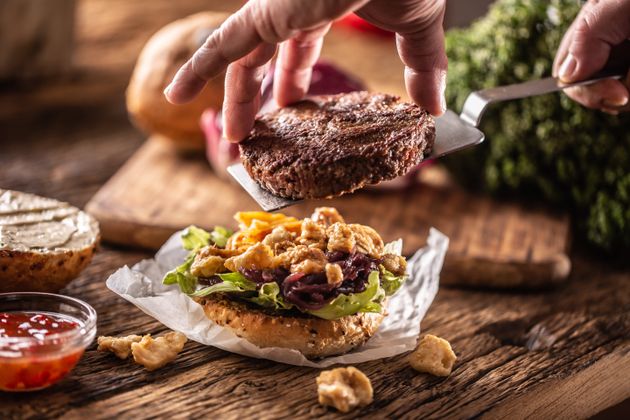 Even if you’re a meat-eater, you’re probably aware of the danger of eating too much of it. Too much of anything is bad for us – and a major new research has found a link between red meat and the risk of getting heart disease.

Heart disease take the lives of nine million people globally a year. Currently, about 10 in 100 people in the UK would be expected eventually to die from coronary heart disease but its link with a meat-heavy diet wasn’t previously understood.

Researchers at the University of Oxford’s Nuffield Department of Population Health have conducted the largest review of research to date, looking at 13 separate studies, spanning 1.4 million people. All those studied completed detailed dietary assessments with their health tracked for up to 30 years.

In the same study cohorts, researchers found no clear link between eating poultry such as chicken and turkey and a higher chance of heart issues. 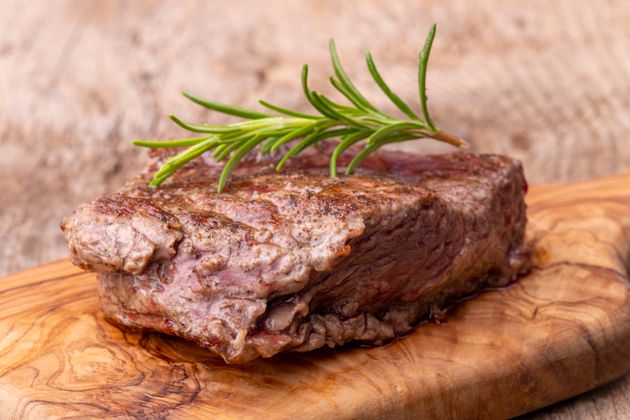 The researchers suggest that if people reduced their intake of red meat by three quarters – from four times a week to once a week – or if they gave up meat altogether, deaths from coronary heart disease in the UK would decrease from 10 in 100 people down to 9 in 100.

Dr Keren Papier from Nuffield’s Department of Population Health, the co-lead author of the study, said: “Red and processed meat have been consistently linked with bowel cancer and our findings suggest an additional role in heart disease. Therefore, current recommendations to limit red and processed meat consumption may also assist with the prevention of coronary heart disease.”

Co-author Dr Anika Knüppel of the same department, added: “We know that meat production is a major contributor to greenhouse gas emissions and we need to reduce meat production and thereby consumption to benefit the environment. Our study shows that a reduction in red and processed meat intake would bring personal health benefits too.”