Simon McCoy has dismissed the suggestion that the new news network GB News will be a UK equivalent of the American network Fox News.

Earlier this year, it was announced that Simon was leaving BBC News after almost 18 years, with the newsreader later revealing he’d landed a new role presenting for GB News, which is chaired by his former colleague Andrew Neil.

Bosses have already hit back at claims that GB News is an attempt at a British version of the right-wing Fox News, insisting it is “committed to impartial journalism”, with Simon sharing his thoughts in the lead-up to the launch.

He told PA News: “I think there are certainly preconceptions about GB News.

“This unfortunate Fox News analogy, it seemed to take root in some parts of the Twittersphere, and that’s a shame because it just misunderstands exactly what we’re doing. And the only way we can disprove it is to go on air and be what we want to be.” 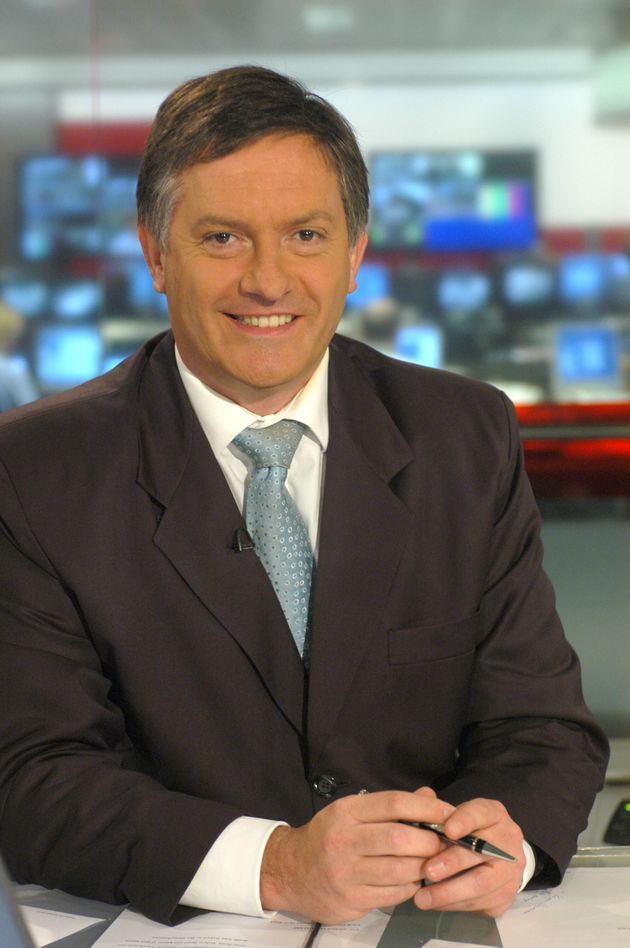 Asked what viewers should expect from GB News, Simon explained: “I think it will be a more friendly approach to news.

“We’re not a news channel in the sense of Sky News or the BBC, because we can never do what they do, we’re not going to be telling you what’s happening in all corners of the globe, and nice polished packages that go with that.

“We’re much more about getting a feel of what matters to people and reflecting that.”

He continued: “Something I was very keen on at the BBC was getting out into much more regional aspects of the UK, I relaunched Nationwide on the News Channel and that was very successful for the viewers, for as long as it ran.

“I think we need to talk about things that others find uncomfortable, or perhaps too difficult or fearing to tread where they may touch some nerves. I don’t think we’ll be afraid to tread anywhere. And if there’s one particular story that we know people are talking about, we’re gonna stick with it.

“And we’ll take people’s calls, we’ll talk to them and if there are people that they have questions to ask, we’ll try and get them on air to answer them.” 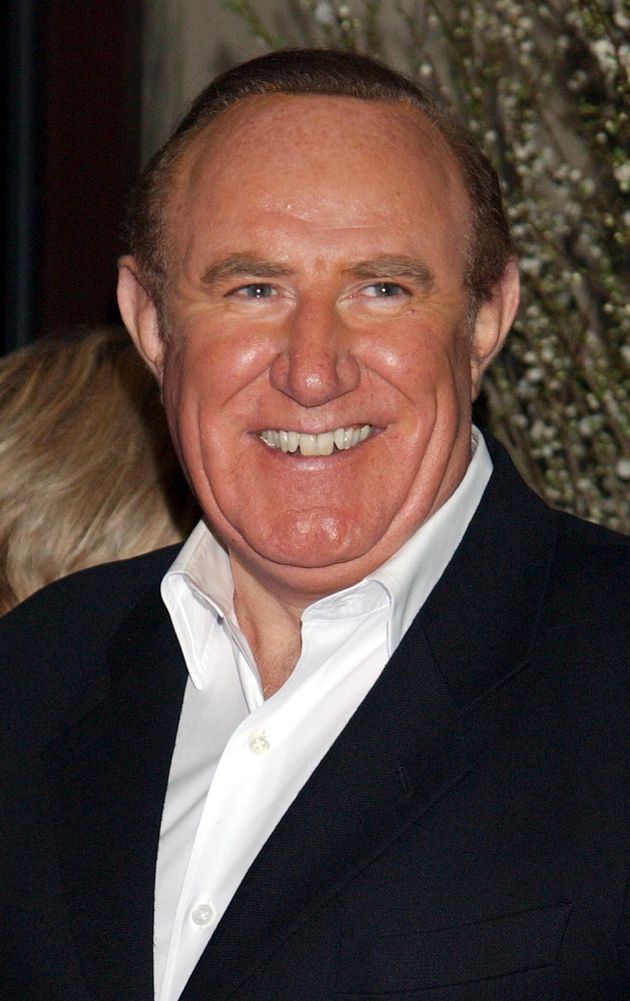 Andrew Neil previously said GB News was aimed at the “vast number of British people who feel underserved and unheard by their media”.