Anne Robinson has admitted she doesn’t think she’d be able to make her infamous barbed comments on The Weakest Link if the show were made in 2021.

The TV presenter was notorious for her putdowns during her stint hosting The Weakest Link on both sides of the Atlantic in the early 2000s.

When she was appointed the new host of Countdown earlier this year, clips of Anne’s exchanges with Weakest Link contestants resurfaced online, which many Twitter users felt crossed a line.

In one clip, she was seen asking a single mother “how many ASBOS” her three sons have, while another saw her branding one woman “a bit lumpy and ugly”.  Meanwhile, a third clip featured her questioning why a contestant was “dressed like a lesbian”. 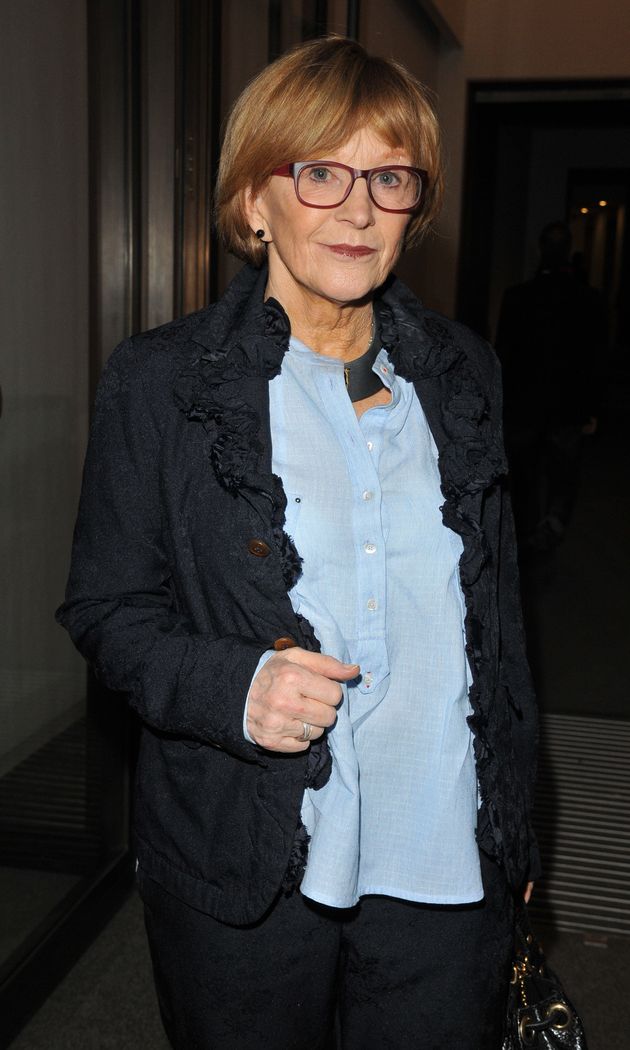 Reflecting on her days presenting The Weakest Link, the 76-year-old told the Daily Mail: “I would never get away with all that now. Times have changed so much that I don’t think we could even make The Weakest Link today.

“I don’t think half the things I said then I could say now. Like: ‘Are you really that stupid?’ Or: ‘Why are you so fat?’ That would be off limits.” 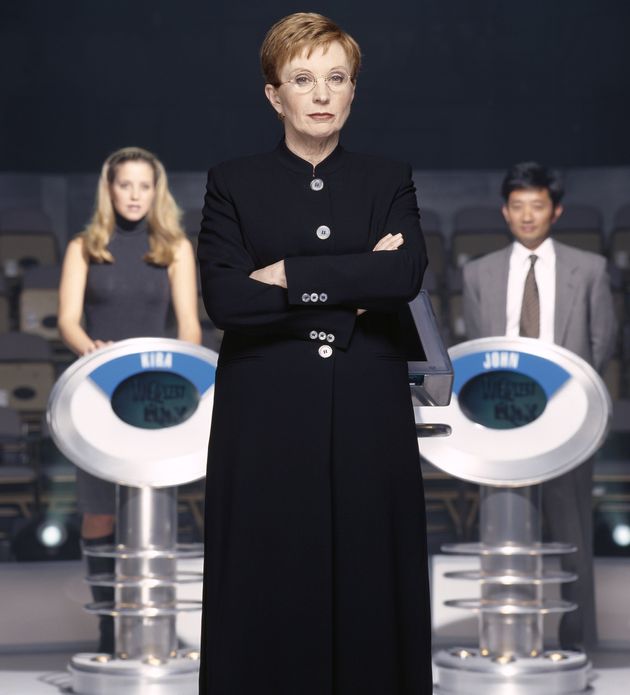 When the news of her Countdown role was announced in February, Anne vowed to “tone down the nastiness” with which she became synonymous on The Weakest Link, adding a slightly ominous: “Sort of.”

She later joked: “I am beyond thrilled to be joining Countdown. The show is almost as old as I am and just as historic.

“I am particularly excited to be working alongside the Show’s two other formidable women. Worryingly, Susie [Dent] and Rachel [Riley] are not only very smart but younger, prettier and thinner than me. Sadly, there’s no time for another face lift so I’ll have to make do with this old one.”

The Weakest Link recently returned to US screens after 18 years in 2020, with former Glee star Jane Lynch taking over from Anne on presenting duties.