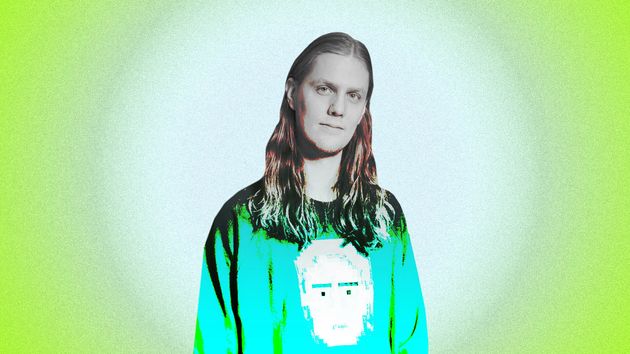 Despite Eurovision not being able to go ahead in 2020, fans were pretty much unanimous in the feeling that Icelandic singer Daði Freyr was the honorary winner of the contest that year.

His charming entrant Think About Things became an early favourite among Eurovision devotees – thanks in no small part to its quirky music video, complete with matching sweatshirts and bum-shaking choreography – and ended up taking on a life of its own outside the competition when it became a viral hit on TikTok.

Think About Things eventually ended up charting within the UK top 40, a rarity for any Eurovision song, let alone one that didn’t even make it to the final. 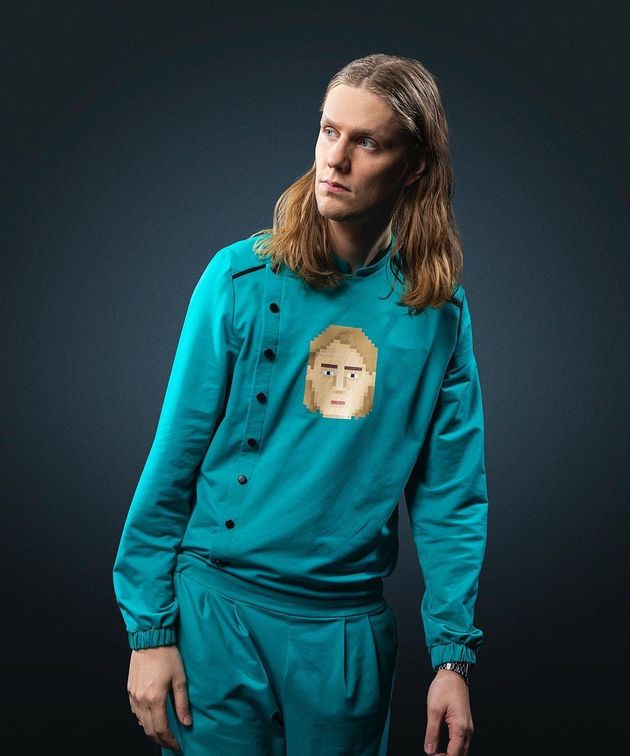 Daði is once again set to represent Iceland at this year’s contest, with new song 10 Years, and despite his popularity in 2020, he’s far from complacent going into the competition.

“I don’t feel like we won anything last year, because we didn’t compete,” he insists with a laugh. “There was no competition. So this doesn’t feel like a comeback, it feels like the first time.

“This year we’re just there to finish what we started, go on stage, and do our performance.”

Ahead of this year’s contest, HuffPost UK spoke to Daði about Eurovision stigma, who he considers his biggest competition and why winning in 2021 would mean so much to him…

Were you always a fan of Eurovision, and has your opinion of it changed over time?

My opinion has definitely changed a lot over the years. I think there is a stigma against Eurovision, to some degree, everywhere – that it’s very cheesy and stuff like that – and I had that thought. Before, I never thought that I was going to go and compete in Eurovision because I was going to be a ‘serious musician’, and I didn’t think that Eurovision was serious enough.

But as I’ve been a part of it more, I see that you get three minutes where you’re in front of 180 to 200 million people, and there are 25 cameras or something like that on you.

You’re on this huge stage, with so many people working on the production, you can think of ideas that I couldn’t ever make myself – like, I’m not Beyoncé, I don’t have all the resources in the world to just make something ridiculous. But at Eurovision you get three minutes where you can just do something that’s just super polished… and map out a performance that I couldn’t do any other place.

What’s your first memory of watching Eurovision at home?

Do you have a favourite memory of being a part of Eurovision?

I haven’t gotten to really experience it firsthand yet, it’s all been through the internet and numbers and a picture with a name and a comment. So I haven’t really been able to feel what this means for real. I’m most looking forward to just going on stage and performing. 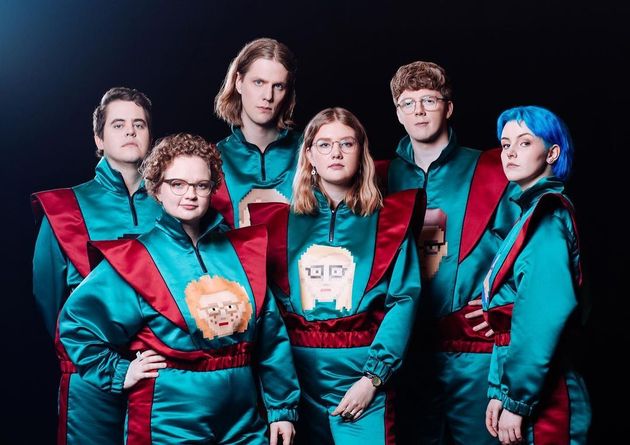 Who are you rooting for this year?

I’m very excited to see what they do on stage, too. It’s a dark song, but still uplifting, it has this weird contrast to it, and it’s catchy, as well, and energetic. 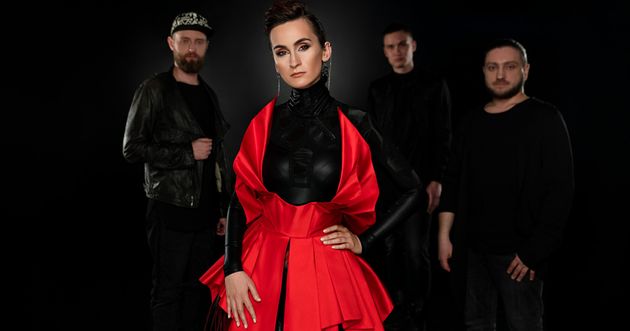 What are your three all-time favourite Eurovision songs?

The reasons why I like Eurovision, Dancing Lasha Tumbai has so much of that. It’s just fun and ridiculous and you don’t really see that anywhere else, especially on a huge stage with so much production. It’s just a crazy song, with crazy costumes and a crazy dance, it’s just fun. Also, I love how iconic Verka Serduchka is, and how the Eurovision community has really embraced her as a god of Eurovision.

[French entrant] Sébastien Tellier was definitely an influence on me. He is, I think, the artist that I discovered through Eurovision and listened to the most afterwards. I just really enjoy his music in general, and I first heard about him through Eurovision.

His song Divine is different. It’s catchy, there’s a lot of emotion to it, but it’s still quirky and weird.

Euphoria by Loreen changed a lot of people’s perspectives on Eurovision, and how you can use the platform to do different kinds of performances. It’s just an explosion of a pop song, it just works.

And also the performance on the stage was really powerful. In order to do well in Eurovision, to have a good song is one thing, but you have to really capture a moment, and that means also the staging. But it doesn’t necessarily mean you need to do all the confetti and the pyro – that’s how I approach Eurovision, I want to do everything, but with Portugal four years ago, he just stood on the stage and sang the song, and won from that. You just need to capture the moment. 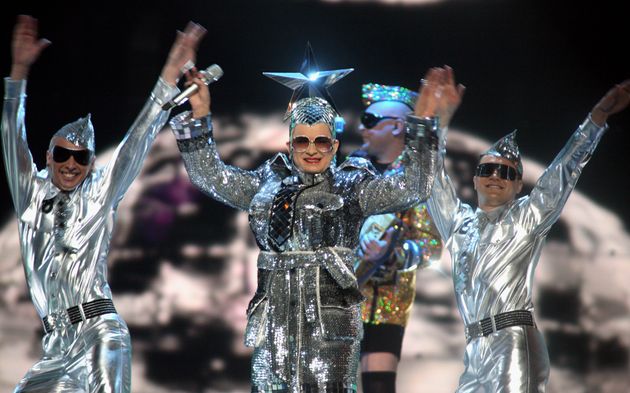 What would it mean to you personally to win Eurovision, particularly after the past year?

It doesn’t matter to me that much where we land in the competition, it probably matters more to Icelandic people in general [Iceland is yet to win Eurovision, having first competed in 1986].

That’s way more the reason why I would want to win than anything else. OK, it’s a nice trophy – the glass microphone, I’ll admit, it would be pretty cool to have that on the shelf – but mostly, it would be cool if Eurovision was in Iceland.

I’ve been putting a lot of time and effort into our performances and everything that surrounds our aesthetic in Eurovision. I think it would look very good on my shelf, the trophy. And it would mean a very good party in Iceland next year.

This interview has been edited for clarity and length.

We’ll be publishing an interview with a new Eurovision legend every day leading up to this year’s live final. Come back on Wednesday when we’ll be speaking to former champion Måns Zelmerlöw.