Most of the results are now in and the parties are now conducting their post-mortems of the “super Thursday” local elections.

The Tories were the big winners in England, gaining control of 13 councils and adding 240 councillors, at the time of writing when 140 of 143 councils had declared.

Labour meanwhile had a terrible election, losing control of eight councils as the party shed 318 councillors, prompting Keir Starmer to embark on a shadow cabinet reshuffle.

But with elections of metro mayors across England, and for the Scottish and Welsh parliaments also taking place, the full picture is more complex.

With the help of YouGov’s Patrick English and Tory polling expert Lord Hayward, here are the five key things you need to know:

1. Labour turmoil in the ‘red wall’ 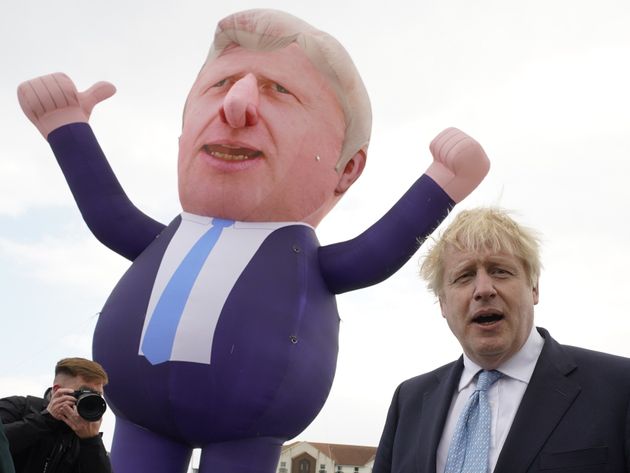 There were bitter recriminations in Labour after it lost a slew of council seats and the crunch by-election in the so-called “red wall” seat of Hartlepool, which the party had held since the constituency’s inception in the 1970s.

Labour also lost control Durham, the county of the miners’ gala and a previous bastion of support for the party, and endured “staggeringly bad” losses in the likes of Rotherham, according to Hayward.

English says these losses to the Tories in working class Leave-voting areas are a continuation of the realignment of British politics that followed the Brexit vote in 2016.

And they are a stinging indictment of Starmer’s strategy to win back ex-Labour Brexit supporters who deserted the party for the Tories en masse in the 2019 general election and handed Boris Johnson a huge parliamentary majority.

The Labour leader is now facing an internal battle for Labour’s future, as he prepares to embark on a shadow cabinet reshuffle to refresh his top team amid a backlash over the sacking of his deputy Angela Rayner from her party chair job.

Plenty are now also asking whether Labour can ever recover, or whether the party is finished as an electoral force. 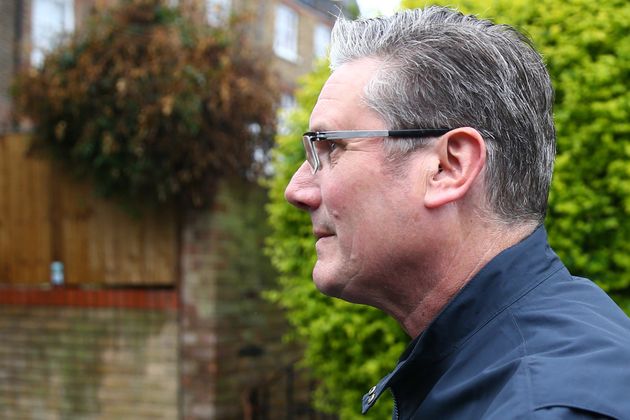 There were small glimmers of hope for Labour, with the party performing well in Wales where it secured an effective majority and “stemmed the tide of Leave voters flooding away to the Conservatives”, according to English.

The party also did well in so-called “blue wall” traditionally Tory seats, but which voted Remain in 2016 and are now beginning to turn to Labour.

Starmer is likely to be pleased with Labour taking the West of England and Cambridgeshire and Peterborough mayoralties.

And there were signs of a “Brighton effect” stretching out across the south coast as Labour took a swathe of seats on Worthing council, according to Hayward.

Starmer’s party even won a county council seat from the Tories in Chipping Norton, in the affluent Cotswold area where former prime minister David Cameron lives.

Labour can at least begin making up ground on the Tories thanks to these types of university-educated, Remain voters, as voters continue to turn British politics on its head.

But “in terms of the mathematics there are not enough blue wall areas to gain a majority in a general election, absolutely not”, English says.

“If Keir Starmer is looking for silver linings, he got beaten 5-2,” the pollster adds.

“Okay, you got hammered, but you scored two goals.”

💚 We're seeing huge swings to the Greens all over the country.

Labour supporters may want to look away now, because they have another problem with the Greens enjoying a good day across England.

The party has 14 seats on Bristol council, with the city still counting remaining areas, helped push Sheffield into no overall control following the long-running tree-felling row, and has done well in the suburban home counties.

Hayward says this is “a problem” for Labour as the Greens are “showing signs of being able to do well in towns and cities as the alternative [to Labour]”.

English meanwhile talks of a “pincer movement” with Labour losing seats to both the Greens and the Liberal Democrats.

But the Greens are also appealing to different kinds of voters, and have taken more seats from the Tories than Labour, according to English.

“They are winning seats off everyone all over the country, including in places where Labour couldn’t even dream of winning,” he says.

“And they are building these coalitions of voters who are very different types.

“It would be really daft to think that they are just young, hippy, liberal voters and old tree huggers who vote for them, it’s not.” 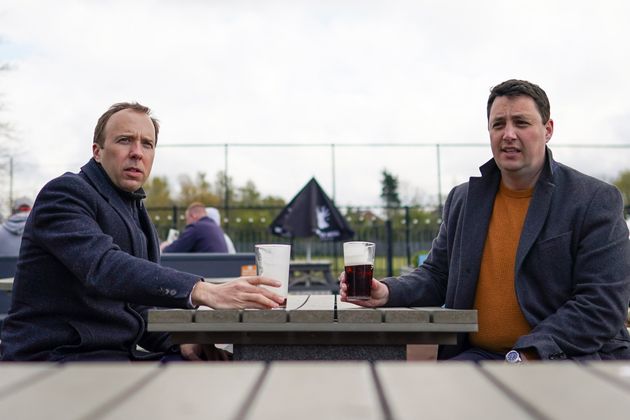 While Labour looked set to win 11 of the 13 mayoralties being contested in cities and metropolitan regions across England, the party’s heavy defeats in former strongholds in the West Midlands and Tees Valley provided more evidence of the Brexit alignment.

Andy Street was re-elected in the West Midlands with more than 48% of the vote, embarrassing Labour challenger Liam Byrne, who suggested he could win easily.

And Ben Houchen’s thumping victory in Tees Valley with 73% of the vote inspired Johnson to reportedly leave a voice note for the current toast of the Tory Party saying: “You’re just showing off now with that majority”.

“There are general incumbency effects as well - once you’ve got a mayor in there and they have done a good job, they are going to get rewarded.”

“Not now.”@michaelgove gives @itvnews the UK Gov’s answer to whether or not there should be a second independence referendum. He refused to say when, saying it’s a “distraction” from COVID recovery. https://t.co/ya3JgLTD8ipic.twitter.com/6YH48546XO

Perhaps the most significant result of them all was north of the border, where Nicola Sturgeon’s SNP fell just short of the overall majority that would have made her calls for a second independence referendum even more difficult to ignore.

However, there is a majority in Holyrood for another referendum, thanks to the pro-independence Greens picking up eight seats to add to the SNP’s 64.

In response, there are signs that the UK government’s position on a referendum may be softening slightly.

Cabinet Office minister Michael Gove made clear on Sunday that now was not the time for an independence vote, with the UK recovering from coronavirus.

But he pointedly refused to say the Westminster government would go to the Supreme Court to block referendum legislation from Holyrood, and stopped short of an outright rejection of another vote in an interview with ITV Scotland.