Will Smith may have just posted the most honest celebrity photo of anyone in the last year.

The actor shared a waterside snapshot of himself over the weekend, wearing an open hoodie exposing his chest and stomach with shorts, that was captioned with: “I’m gonna be real wit yall - I’m in the worst shape of my life.”

The 52-year-old is all smiles in the photo.

Will has previously been well-known for taking training regimens on set very seriously, building muscle for roles like I Am Legend and even earning himself an “eight-pack” for Suicide Squad.

Yet, after a pandemic year in which many of us have gained weight, Will’s realness resonated with more than just a few fans.

While Questlove commented, “this is the most amazing post in the history of social media,” director Ava DuVernay remarked that she saw “no ‘worst’ here.” 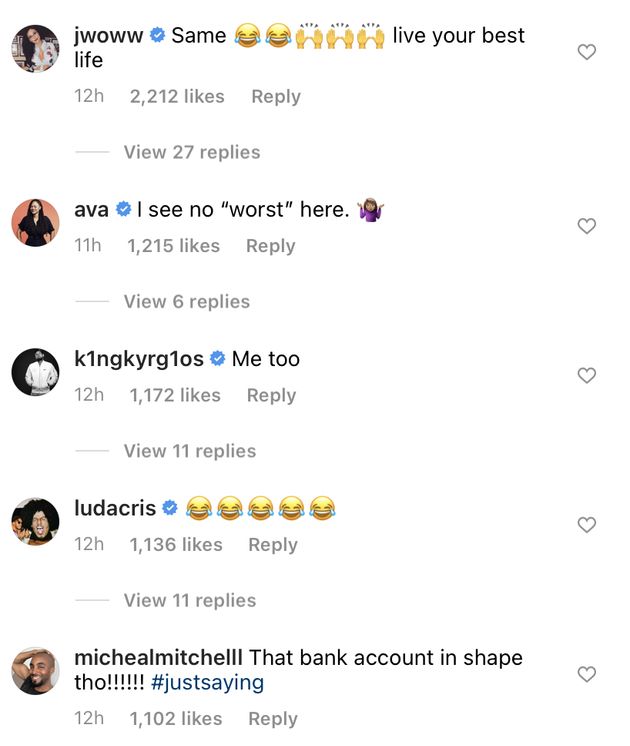 Some thanked the star for his honesty and noted that it’s “important for people to understand that even famous people don’t have [a] ‘perfect’ body” and, as people are wont to do on social media, there were of course plenty of others that were thirsty af.

“All i see is a meal sir,” wrote one fan, while someone else remarked that Will looked “Daddy aF.” 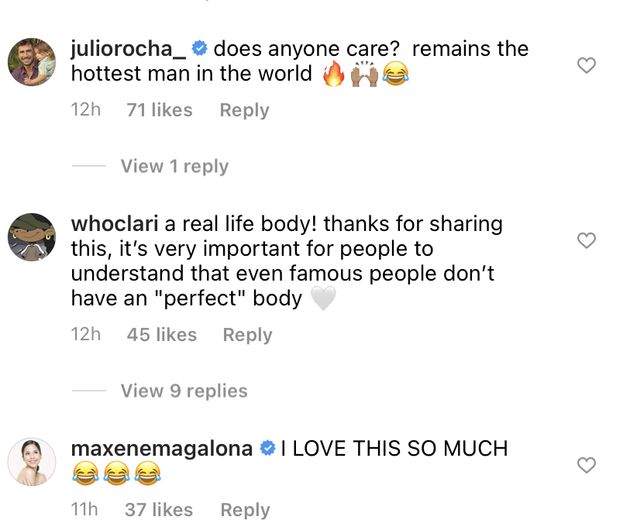 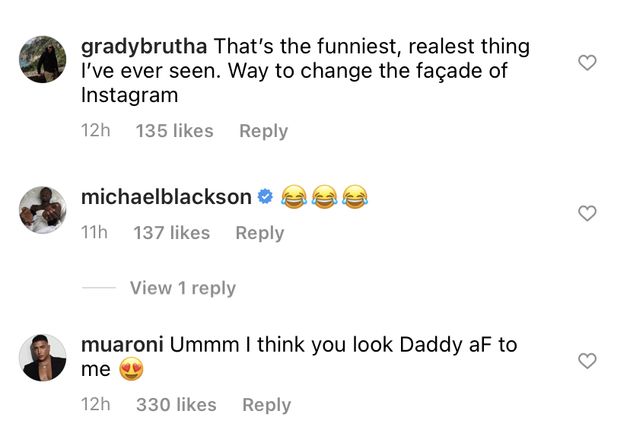