Britney Spears has called out the makers of new documentaries about her legal situation, branding the producers “hypocritical” and accusing them of “criticising the media and then doing the same thing”.

Earlier this year, Britney was the subject of the documentary Framing Britney Spears, which focussed on the legal conservatorship she’s been under since 2008, and examined how it came to be implemented in the first place.

Since then, a number of other documentaries about the chart-topping star have also been announced, including one at Netflix and the BBC’s The Battle For Britney: Fans, Cash And A Conservatorship, which debuted at the weekend.

On Monday night, Britney made her feelings known about these films, alongside a video of herself dancing on Instagram. 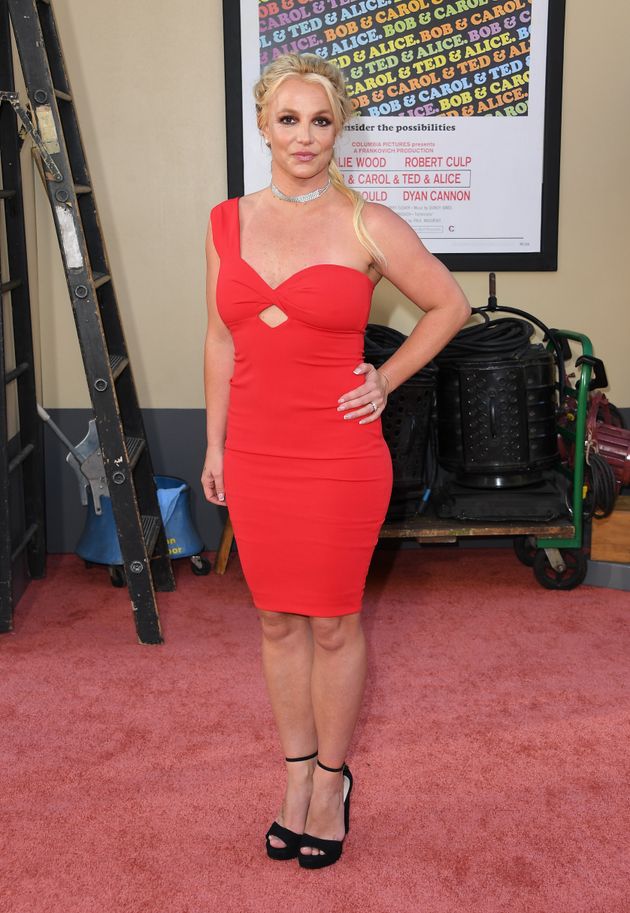 “2021 is definitely way better than 2020 but I never knew it was gonna be like THIS!!!!” she wrote. “So many documentaries about me this year with other people’s takes on my life... what can I say… I’m deeply flattered!!!!”

Britney continued: “These documentaries are so hypocritical… they criticise the media and then do the same thing?????

“Damn… I don’t know y’all but I’m thrilled to remind you all that although I’ve had some pretty tough times in my life... I’ve had waaaayyyy more amazing times in my life and unfortunately my friends… I think the world is more interested in the negative!!!!”

She added: “I mean… isn’t this supposed to be a business and society about THE FUTURE???? Why highlight the most negative and traumatising times in my life from forever ago???? I mean DAMN…”

Referring to the BBC’s documentary, which features interviews with a paparazzi photographer, make-up artist Billy B and blogger Perez Hilton, Britney ended the note: “PSSSS I don’t actually talk to Billy B AT ALL so I’m honestly very confused!!! This is my Instagram!!!!

“PSSSSS no paparazzi guy… I didn’t want you and your crew following me around!!!!”

The Womanizer singer previously said of Framing Britney Spears: “I didn’t watch the documentary but from what I did see of it I was embarrassed by the light they put me in... I cried for two weeks and well... I still cry sometimes!!!!”

Britney has previously made her feelings about the court-ordered conservatorship known through her lawyer, including last year when he said she was scared of her father, Jamie Spears, and would not perform again while he was still in control of so many aspects of her life.

Jamie retains joint control of her estate alongside a wealth management company, despite Britney asking for him to be ousted from his role.

It was announced last week that Britney will address a US court over the conservatorship in a hearing set to take place next month. It is not clear if Britney will appear in person or virtually.