More than half of LGBTQ people who have been made homeless have been discriminated against or harassed by people who should be caring for them, according to a new report.

It was already known that LGBTQ people were disproportionately likely to end up homeless, but the report, by the youth charity AKT, reveals that almost a quarter (24%) of the homeless population are LGBTQ-identifying.

The charity surveyed 161 people who have recently experienced homelessness between the ages of 16 and 25, and half who answered said they had feared expressing their LGBTQ identity to family would lead to them being evicted.

Almost two thirds (61%) of LGBTQ people who had become homeless had first felt frightened or threatened by family, while 16% of those who responded to the survey had been forced into sexual acts by family members beforehand.

The findings of the AKT report, gathered over the past five years, paint a stark picture of queer youth homelessness in Britain. 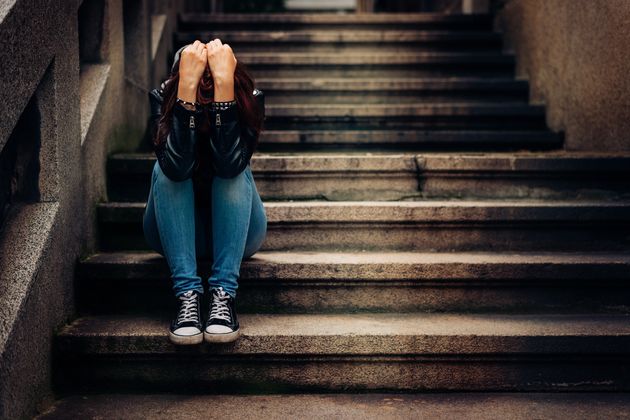 Just one third of those surveyed said they felt safe to disclose their sexuality and gender identity when they approached services while homeless, while almost a fifth felt they had to have casual sex to find somewhere to stay.

They are calling for the “mandatory monitoring of gender and sexuality as a first vital step” for housing and homelessness charities, and a stronger focus on preventative interaction with those facing homelessness to limit its longterm effects. These include “poor mental health and perpetual journeys of abuse”, both of which came through strongly in the survey.

AKT is also urging better communication and referral pathways between specialist and mainstream services to “ensure the complex impacts of homelessness are addressed” and the collecting of homelessness data at a case level to be inclusive of gender diverse, trans and non-binary identities. 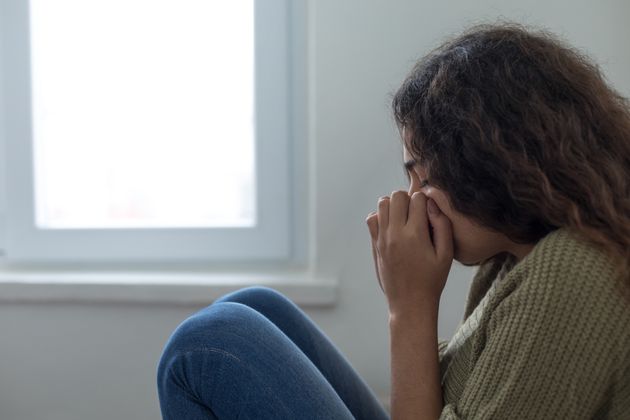 Evidence from AKT’s services nationally suggests disabled young people, trans young people and young people of colour who identify as LGBTQ are being even further disproportionately affected by discrimination.

One such individual is Kayla, a 28-year-old trans woman from Birmingham, who accessed AKT’s services after she faced a hostile environment at home. After fearing she would be outed to her family while at university, Kayla dropped out and was offered a host family to live with by AKT.

However, after suffering issues with her mental health, she was forced to sleep rough before returning to a hostile environment at home, where her family wished for her to go through conversion therapy.

I’d already had that lack of acceptance from my family so I didn’t expect it from the services that were supposed to help me.Kayla, 28

When she reached out for help, Kayla experienced hostility from homelessness services. “I’d already had that lack of acceptance from my family so I didn’t expect it from the services that were supposed to help me,” she tells HuffPost UK. “I felt really alone. And more than anything I felt like I didn’t have a voice.”

Kayla has a chosen family around her now who support her and she hasn’t spoken to her biological family in six years. She has also started counselling. “Only now, having spoken about them more, do I realise how traumatic they were,” she says of her past experiences.

AKT say the government needs to create and adopt a strategy on LGBTQ youth homelessness that’s not only inclusive of people of colour, and trans and disabled people, but specific in its priorities for departments, for example ensuring the Home Office includes measures to support LGBTQ young people who have no recourse to public funds or who are seeking asylum.

The housing and homelessness sector also needs to commission training for staff to raise awareness of the needs and experiences of LGBTQ young people who are homeless or at risk of homelessness, the charity said.

Kayla welcomes the report and its recommendations. “Now for the first time, a lot of queer young people are being listened to,” she says. “Our recommendations to improve support services by getting case workers that understand our challenges and look like us are being taken seriously.”

The report revealed how less than half (44%) of people surveyed were aware of the housing support services AKT provides at the time they were last homeless. Almost one quarter (24%) weren’t aware of any support services available.

But the charity’s message – to people currently living in a hostile environment, facing one or currently homeless – is that help is there. If you have come out to a hostile response, you can access advice online or over the phone by emailing gethelp@akt.org.uk or using the chat function on the AKT website.

HuffPost UK collaborated with AKT on a guide to seeking help if you’re LGBTQ and homeless or facing a hostile environment, which you can read here.

Kayla’s message to allies wanting to support young LGBTQ homeless people is: “Open your eyes as we are all around.” And when speaking to LGBTQ people who may be facing issues, “let them take the lead,” she adds.

“Meeting a lot of queer young people who had found themselves homeless I found one common denominator was a lack of understanding they felt came from people they’d come to contact with. Nobody was listening to them and their concerns fell on deaf ears.”