Justin Bieber has opened up about the first year of his marriage to wife Hailey, admitting things for the couple were more “tough” than he may have let on at the time.

The pair had known each other for years before they began dating seriously in 2018, eventually getting engaged after a matter of weeks.

Months later, they tied the knot in a private ceremony in New York, when Justin was 24 and Hailey was 21.

In a new interview with GQ magazine, the chart-topping singer revealed that he found his first 12 months of marriage “really tough”, saying his past “trauma” meant he spent much of that period “on eggshells”. 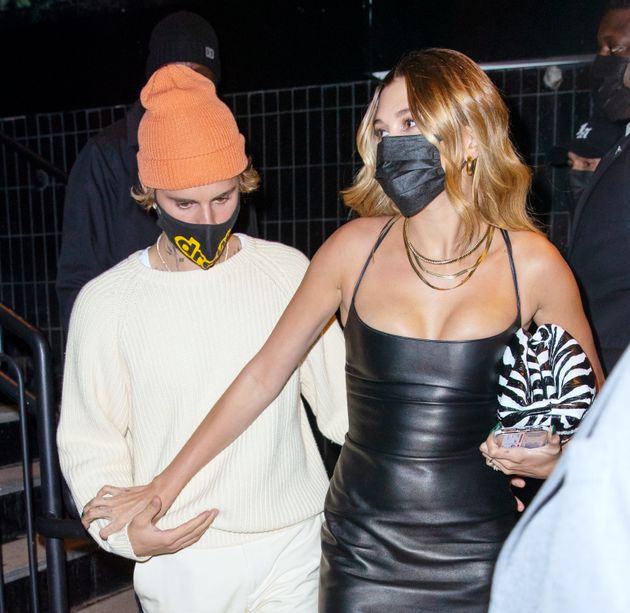 “There was just lack of trust,” he told the magazine. “There was all these things that you don’t want to admit to the person that you’re with, because it’s scary.

Fortunately, now well into their third year as a married couple, Justin noted that he and Hailey have hit their stride when it comes to their relationship.

He explained: “We’re just creating these moments for us as a couple, as a family, that we’re building these memories. 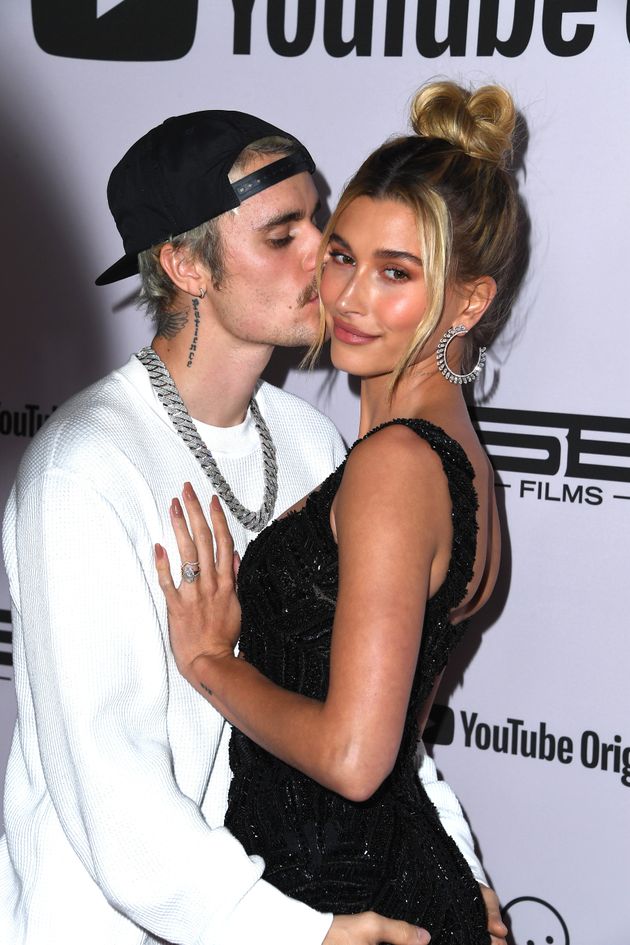 Justin added that he has always felt “compelled” to tie the knot, claiming that “getting married’ and “having babies” felt like his “calling”.

Asked if he and Hailey are planning to have children, Justin insisted: “Not this second, but we will eventually.”

Paying tribute to his wife on their wedding anniversary last year, Justin wrote on Instagram: “I am so lucky to be YOUR husband! You teach me so much everyday and make me such a better man! I am committed for the rest of our lives to empower you to be the woman God has called you to be!

“My heart is to enable you to achieve all of your wildest dreams! I promise to always put you first, to lead with patience and kindness!!” 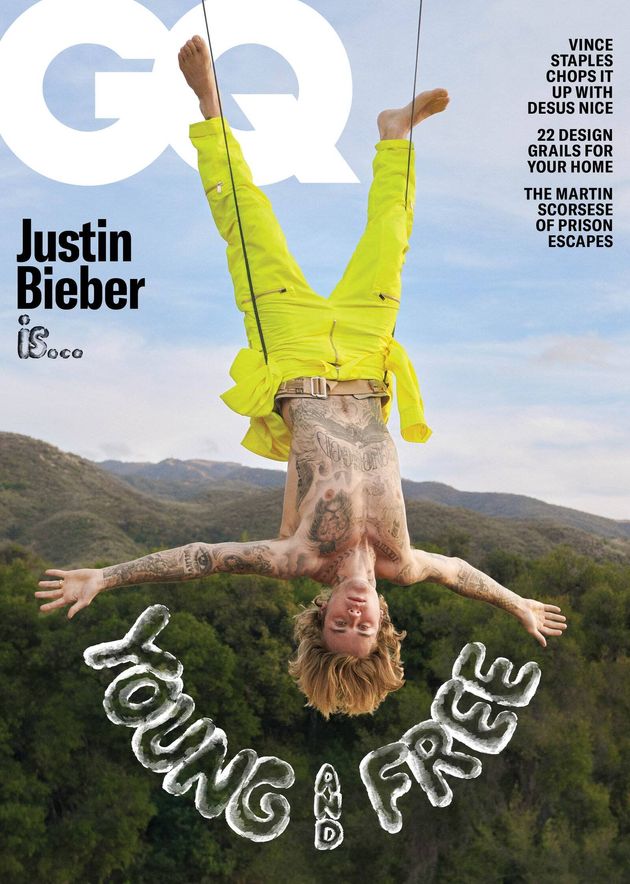 Read Justin’s full interview in the May 2021 edition of GQ.