James made an appearance on the daytime show as he had been planning a sponsored head-shave in support of The Brain Tumour Charity, after his father, Allan, died last month due to a brain tumour.

While his dad was still alive, James had stopped cutting his hair out of “superstition”, but decided it was the right time to have it all shaved off on Tuesday, which marked not just his birthday but also a week before his father’s funeral is set to take place. 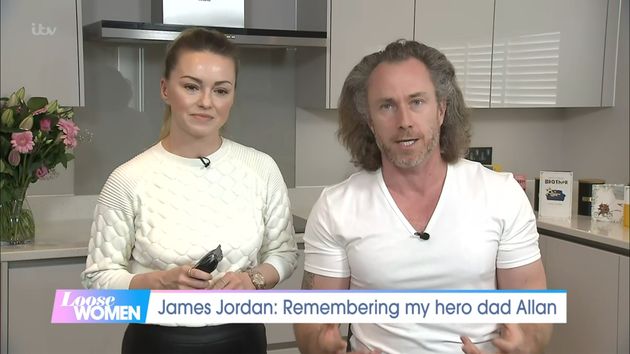 He told the panellists: “It became a bit of a superstition that I kept my hair long all the time that he was alive and doing well.

“Obviously with lockdown at the beginning I wasn’t able to get my hair cut and then for some reason, I’m not normally superstitious, I didn’t want to cut my hair because I felt if I did, something bad was going to happen.”

While hairdressers around England opened their doors earlier this week, James still decided to let his wife Ola Jordan do the honours of shaving his head – which she did live in front of the nation. 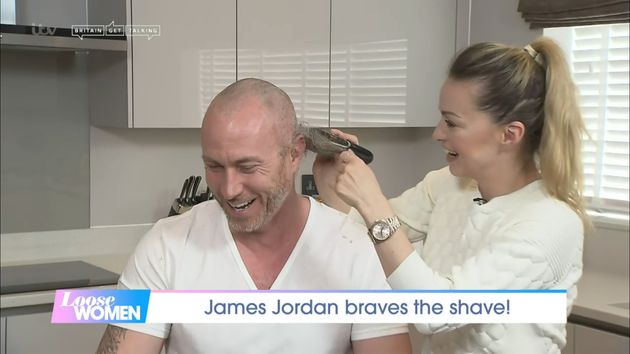 James explained his motivation for doing the sponsored head-shave in an Instagram video posted earlier this month.

He said: “I want to bring awareness to [brain tumours], because I don’t want any of you guys to go through what my father went through and what my family went through. I’m on here to raise some money now [for] The Brain Tumour Charity.”

The professional dancer continued: “Many of you have noticed that my hair has been getting longer and longer and longer… but I feel the time is right [to cut it] and hopefully we can do something good from it.

“Like I said, many of you have been pointing out how horrendous it looks, and I agree, it looks pretty bad, it’s pretty long, I’m going to shave it off totally, and all I want from you guys… is to raise as much money as we can.” 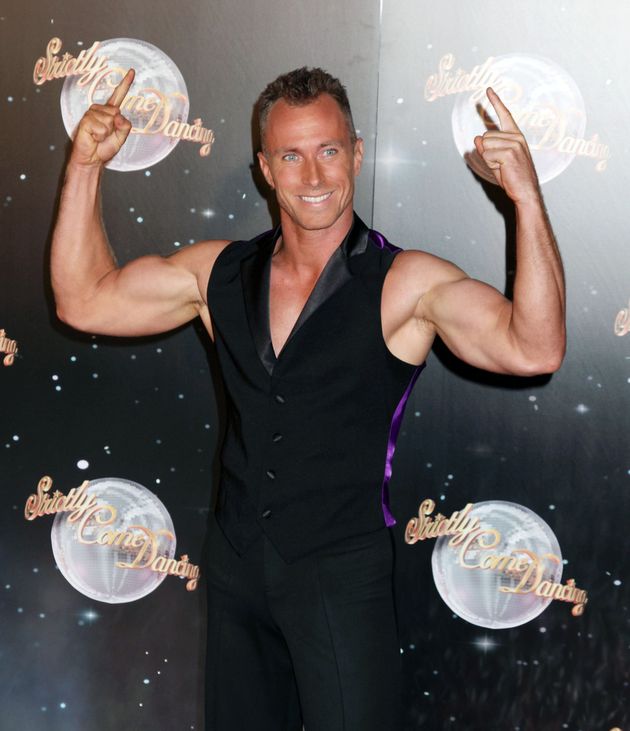 James served as a professional on Strictly between 2006 and 2013, eventually leaving the show under less-than-amicable circumstances.

Since then, he’s appeared on reality shows like Celebrity Big Brother, Let’s Sing And Dance For Sport Relief and Dancing On Ice, which he won in 2019.