It’s been a long time coming, but after several delays and setbacks, we’re happy to say the wheels are very much in motion for the long-awaited Friends reunion special.

Conversations about a Friends reunion have been going on… well, pretty much since the original show came to an end in 2004.

However, speculation intensified last year, when it was heavily rumoured that the streaming service HBO Max had managed to snag the original cast for a one-off episode, which was confirmed shortly afterwards.

And while production has been pushed back several times (no guesses as to why), filming finally wrapped in April 2021, leaving Friends fans asking: “Could we be any more excited?” 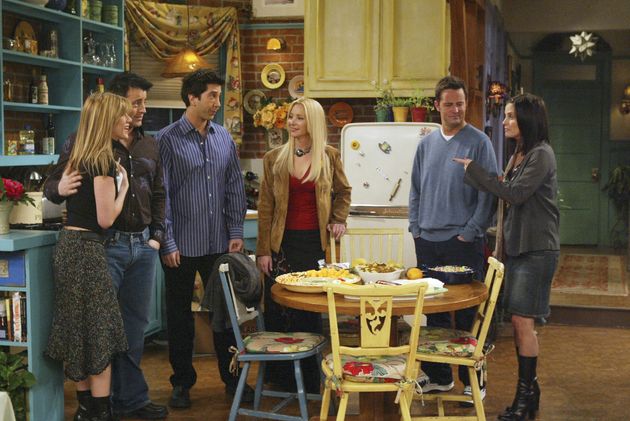 While we await more news on the special, here’s everything we can tell you about it so far...

Who will be appearing in the new Friends reunion?

We’re happy to report that all six of Friends’ original cast members – Jennifer Aniston, Courteney Cox, Lisa Kudrow, Matt Le Blanc, Matthew Perry and David Schwimmer – will be back for the special episode.

This marks the first time all six actors have appeared on screen together since Friends came to a close in 2004, although they did briefly reunite privately in 2019, sharing a photo of a dinner party at Courtney Cox’s home in Jennifer Aniston’s first ever post to Instagram.

When was it filmed?

Filming was supposed to take place in early 2020, but then the pandemic happened, and these plans were scuppered.

After several setbacks, all six stars were able to get together to record in the second week of April 2021, when it was revealed that filming was now complete.

Back in January, Lisa Kudrow teased that she’d “already shot a little something” for the special.

What do we know about it so far?

First of all, we can’t stress enough that this reunion is not part of any Friends reboot or revival. It’s not a new episode of Friends, it’s just a one-off nostalgic special featuring all of the original cast looking back at the show and sharing some of their favourite memories.

For the most part, the show will see the cast members being interviewed (by an undisclosed host) about making Friends, although David Schwimmer teased that there’d be a little more to it than that.

“We’re not in character, we’re all ourselves – the real people,” he told Graham Norton. “We are all ourselves, although there is one section of it that I don’t want to give away, but we all read something.”

Lisa Kudrow’s previous comments about filming “a little something” separately seem to suggest fans can look forward to other pre-recorded sketches or segments, in addition to the studio-based interview sections. 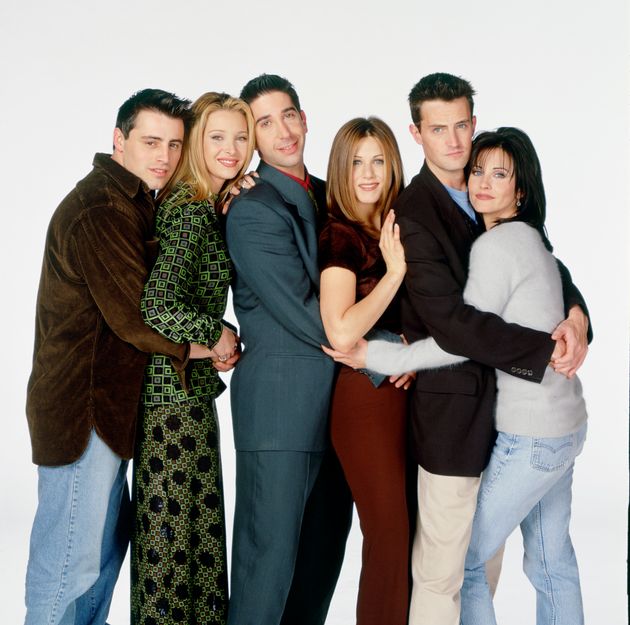 How did producers make it work so it was Covid-friendly?

The coronavirus pandemic was the reason the reunion was pushed back so many times, with Jennifer Aniston claiming the team didn’t want to go ahead with filming if they couldn’t have a studio audience present.

She insisted: “[The delay] has also given us more time to make it even more exciting and more fun than it would have been. So I choose to see it as the glass is half-full that it got postponed.”

More recently, David Schwimmer said that large portions of the episode would be filmed outdoors to make things as safe as possible.

When will it be available to watch?

The Friends reunion will be debuting on the streaming platform HBO Max in the US, where all 10 seasons of the classic sitcom are also available to watch.

Originally, the plan had been for the service to arrive in May 2020 with the Friends reunion already available to stream when it launched, although this was ultimately not able to be the case. 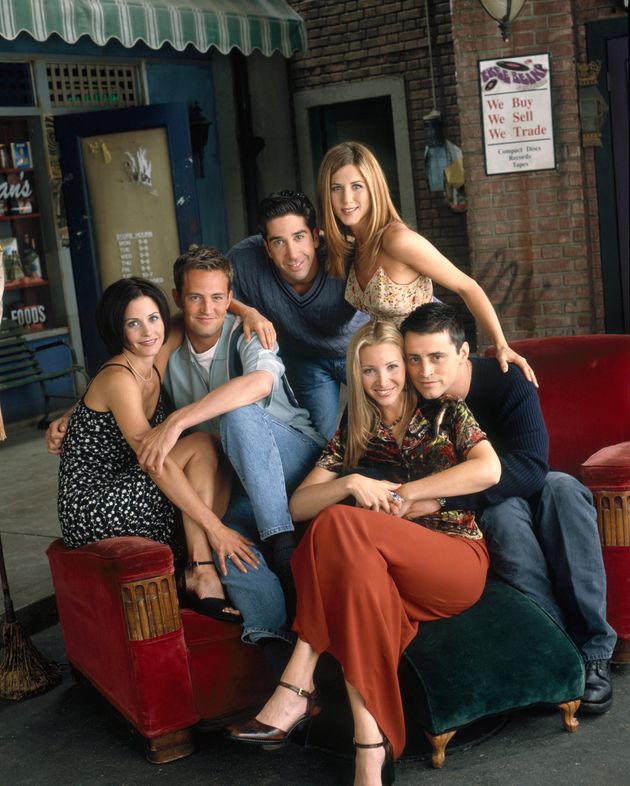 For the time being, there’s no official launch date, but given that plans were originally to record in March for a May launch, we’re expecting a pretty fast turnaround for the one-off show.

And how will UK Friends fans be able to watch it?

Ah. Well, this much we don’t know for the time being. In recent history, HBO originals have ended up being available to watch on Sky Atlantic and the streaming service Now here in the UK, but it’s yet to be confirmed whether this will be the case for the Friends reunion.

Keep checking HuffPost UK, though, as we’ll be sure to update you as soon as we have news on a UK airdate. To tide you over until then, all 10 series of Friends are still available to watch on Netflix UK.

Is there a trailer for the Friends reunion yet?

Sadly not, but again, we’ll keep you posted as soon as one is shared online. Until then, here are some behind-the-scenes snaps from filming...