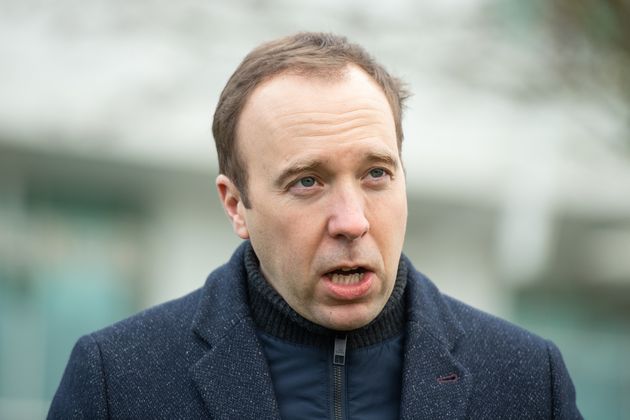 Health secretary Matt Hancock has said the end of the coronavirus lockdown is still a “long, long, long way” off.

But amid fears schools may not reopen before easter, the minister said on Sunday teachers have a “good shout” of getting the vaccination first after all of the clinically vulnerable got the jab.

So far, three quarters of all those over 80 have now been vaccinated, but Hancock said case numbers were “incredibly high” and the NHS remained under intense pressure.

“There is early evidence that the lockdown is starting to bring cases down but we are a long, long, long way from being low enough because the case rate was incredibly high,” he told Sky News’ Sophy Ridge on Sunday.

“You can see the pressure on the NHS – you can see it every day.”

Hancock said that while he hoped schools in England could reopen by Easter, it would depend on the levels of infection in the community at that time.

“Of course we want to break the chains of transmission but we’ve also got to stop people dying from the disease if they catch it,” he said.

“We’re going through those who are clinically vulnerable… and after that there’s a perfectly reasonable debate to be had about who should go in what order next.

“Teachers have got a good shout to be very high on the list and those discussions are going on.” 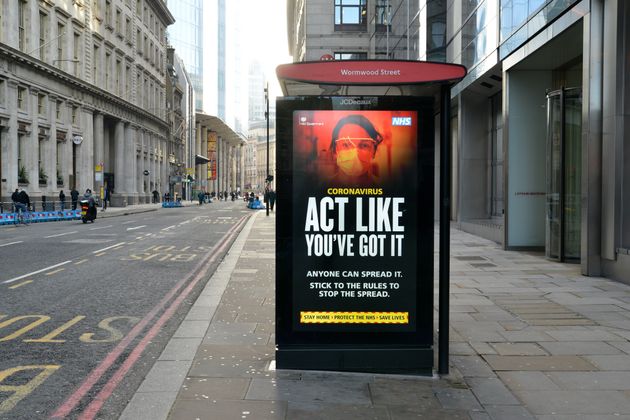 Ministers are expected to meet this week to discuss a proposal to require people arriving in the UK to pay to quarantine in a designated hotel to ensure they are following the rules on self-isolating.

“There is not what we call community transmission where you find a case that you can’t find the link back to travel. At the moment it is all linked to travel,” he told BBC One’s The Andrew Marr Show.

He said the new variants had been identified because both Brazil and South Africa had “decent-sized” genomic sequencing programmes but other countries were less well covered.

“The new variant I really worry about is the one that is out there that hasn’t been spotted,” he told Sky News.

“There’s probably those elsewhere that simply haven’t been picked up because the country doesn’t have that genomic sequencing service.”

Meanwhile, the deputy chief medical officer for England, professor Jonathan Van-Tam, has called on those people who have been vaccinated to keep following the rules on social distancing.

The latest government figures showed the number receiving the first dose of the vaccine across the UK has passed 5.8 million, with a record 478,248 getting the jab in a single day.

However, writing in The Sunday Telegraph, Prof Van-Tam said it was still not known if people who had received the jab could still pass on the virus to others, even though they were protected from falling ill themselves.

“If you change your behaviour you could still be spreading the virus, keeping the number of cases high and putting others at risk who also need their vaccine but are further down the queue,” he said.