The Vespa scooter is arguably one of the most iconic vehicles on the road, and yet owning one can come with the knowledge that you’re not exactly helping the environment.

That’s all about to change however as the company’s first electric scooter, the Vespa Elettrica, goes on sale in Europe this October.

Despite being purely electric the scooter looks practically identical to its petrol siblings aside from a shiny new paint job and some blue accents which reveal its eco-friendly credentials. 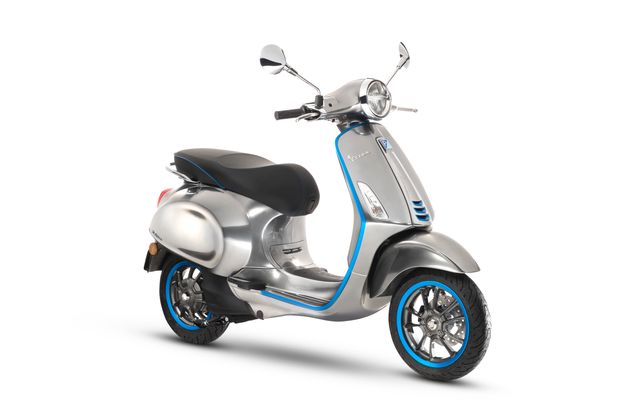 It’ll be available in two versions the Vespa Elettrica and the hybrid Elettrica X with the former offering 100km (62 miles) and the latter offering 200km (124 miles) of range.

Piaggio says the Elettrica will produce between 2kW to 4kW of power. The company claims that this will give you more power than you’d get on a standard 50cc scooter.

While the range is only 62 miles, that does mean the battery can be fully charged in just four hours making it perfect for city use. 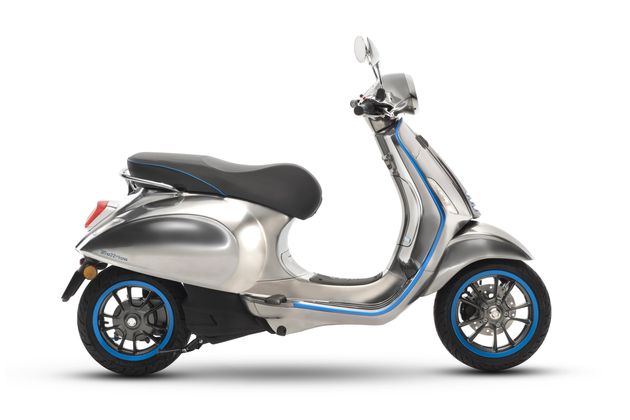 For those that want to travel further, the Elettrica X combines a smaller battery with a petrol-powered generator which then tops up the battery once it reaches a certain level or if the rider manually turns it on.

Both versions will connect to your smartphone via Bluetooth and can turn your phone’s screen into a little digital display for the scooter showing directions, speed and even range.

We do know the Vespa Elettrica is going on sale in October but sadly there’s no word on how much it’s going to cost. All Piaggio have said is that it will be comparable to their top-of-the-range Vespa models.