A revolutionary new battery technology could allow electric cars to be fully charged in seconds, instead of the hours it currently takes.

Developed by chemists at the University of Glasgow, the ‘flow battery’ contains a liquid filled with nano molecules that can release energy as either electrical power or hydrogen.

As opposed to its solid form, the liquid nano molecules have two clear benefits for electric cars. The first is that it can store up to ’10 times’ the energy as its solid counterpart. The second is that it could in theory allow electric cars to be charged in seconds. 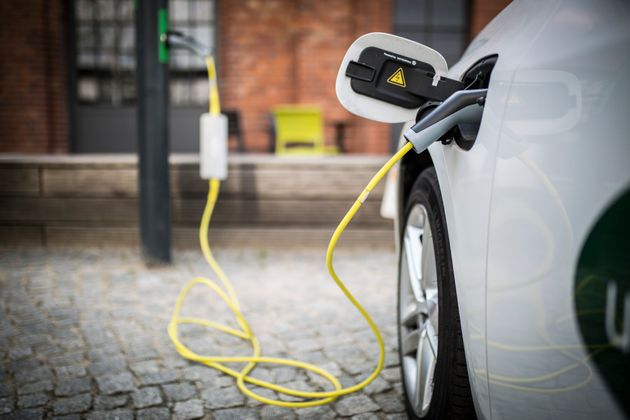 For example when a car needs to be charged the liquid can simply be pumped out of the vehicle and exchanged for charged liquid in much the same way that you would fill up a car with fuel.

The old battery fluid would then be charged and made ready to be used in another car.

Professor Leroy (Lee) Cronin, the University of Glasgow’s Regius Chair of Chemistry lead the team who made the discovery.

“Our approach will provide a new route to do this electrochemically and could even have application in electric cars where batteries can still take hours to recharge and have limited capacity,” explained Professor Cronin.

While it is becoming quicker and easier to charge an electric car the simple truth is that it can still take several hours to fully recharge a vehicle with a range of only a few hundred miles.

The introduction of new ultra-fast charging stations around the country in the future will help to alleviate this but the team at Glasgow believe that their liquid battery solution could solve the problem permanently.

In addition, because it’s a hybrid system the liquid can be used for both electric cars and hydrogen cars which turn the substance back into electricity.