Last year, renewable energy sources supplied 25% of the world’s power, a 6.3% increase on 2016. A call for evidence from the Department For Business, Energy and Industrial Strategy, published this March, outlines the Government’s plans to potentially stop the installation of coal and oil heating systems from the 2020s.

Certainly, we’ve got a way to go to ensure that the global average temperature doesn’t hit 2°C above pre-industrial levels (the goal of the Paris Climate Agreement). But, with strides like the above in the field of cleaner energy, there’s hope as to how we can work together to keep our planet away from perilous levels of change.

As a review of renewable and sustainable energy, published in Science Direct in 2016, noted: “Renewable energy sources have the ability to provide energy free of air pollutants and greenhouse gases by emitting zero or nearly zero percent of these gases.”

Emma Pinchbeck, executive director at clean energy trade association Renewable UK, says that the pace of movement in the energy sector has been “astounding”. 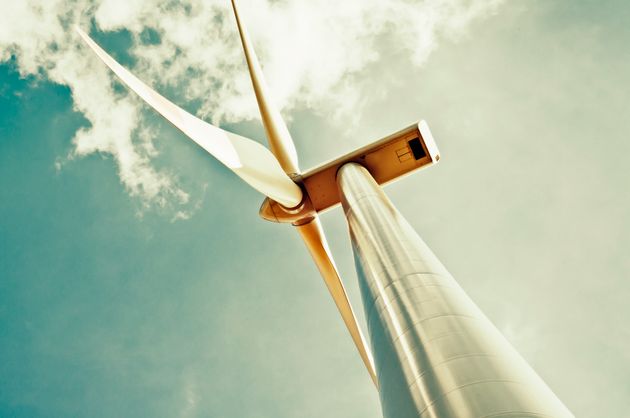 “There’s been nothing like this speed of change in large infrastructure since the last industrial revolution. In just under a decade, renewable energy has grown from the first commercial wind and solar projects in the UK to over a third of the UK’s electricity mix on average.”

“The energy sector used to talk about the ‘energy trilemma’ – trying to keep the lights on, energy bills low, and move away from fossil fuels. The cost reductions of wind and solar [energy] means that effectively the trilemma is dead: no sensible analyst doubts that the future of energy is cheap renewables.”

“This disruption is being lead by a whole range of smaller companies, start-ups and new business models in the UK,” Pinchbeck adds.

Companies such as bio-bean coffee, a company turning coffee ground waste into fuel, which started out as a student project and is now powering London buses is just one of these models. There’s also a tidal barrage which has been designed by a group of students at Liverpool University and which could sustainably power 200,000 homes. 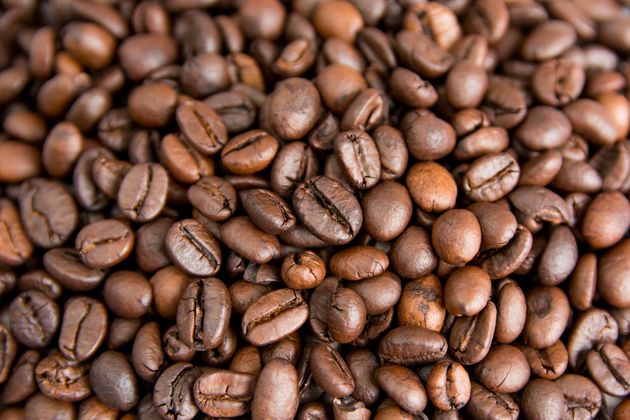 “However it is also important to consider companies that aren’t start-ups, but that are having to do things differently to play in the new energy world,” Pinchbeck continues, noting that some of the “most exciting companies” in the renewables sector are UK-based manufacturers or traditional oil and gas companies that have moved into making components or providing skilled staff for renewables projects.

“It is really important that over the next few decades we make sure that our existing energy supply chain companies have the skills and support to compete for new renewables markets,” she says.

Here’s four other innovative energy solutions set to transform the future of fuel.

This has been around for centuries, and, as Pinchbeck highlights, is one of the most important forms of clean energy. The more widely used wind turbines operate on a simple principle. Wind turns propellers around a rotor, which is connected to a shaft, which then spins a generator to create electricity. Earlier this year, the world’s first commercial-scale floating wind farm was launched in Scotland, while other companies have been coming up with more innovative ways to harness wind power.

Kite Power Systems is a kite-driven power station. The offshore – and onshore – kites fly 450m high in figure of eight patterns, pulling a tether that turns a turbine and producing energy. Another piece of interesting tech is Oceanfoil, which uses pioneering aerofoil wingsail technology (essentially, wind power generated by a ship’s sails) to reduce fuel consumption and emissions for commercial vessels. The technology generates forward thrust from the wind, reducing the output required from the ship’s engine.

One of the newest emerging sources for clean energy is kinetic: power made from motion.

Pavegen creates energy from footfall. Each footstep on a Pavegen walkway generates around three joules of energy. As people step on the tiles, their weight causes electromagnetic induction generators to displace, causing a rotatory motion that generates off-grid electricity. 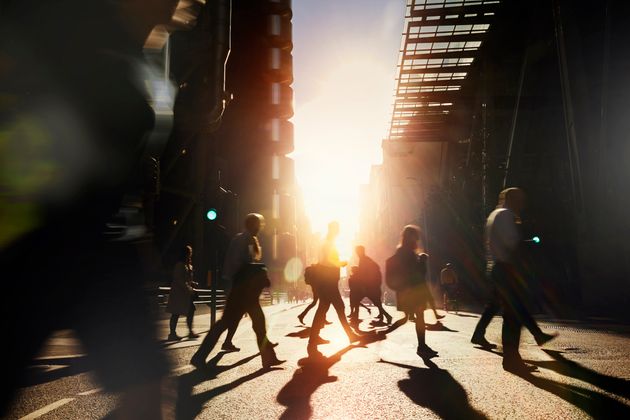 Although there is more needed in the way of development, some scientists and organisations have started experimenting with using body heat as an energy source. Thermoelectric (turning temperature differences into electricity) works with body heat, because bodies are almost always a different temperature from the air outside. One office in Stockholm is equipped with a unique heating system, powered by excess body heat of the commuters travelling through the nearby train station.

Heat exchangers are situated inside the station’s ventilation system, where body heat is converted into hot water and then piped in to warm the building.

One of the most surprising – and effective – materials to power renewable energy is faeces. In 2015, the United Nations University found excrement was a potential fuel source, and, if all of it was collected worldwide, we would be looking at enough to generate electricity for 138 million households.

Anaerobic digestion is a series of biological processes where microorganisms break down biodegradable material, such as faeces. The process produces biogas, which is treated to remove impurities (and odours) and can then be injected into the gas distribution network, having the same quality as natural gas. Here in the UK, Northumbrian Water was the first water company to use human waste to generate gas and electricity.