The work we’ve got to do around climate change is real.

Temperatures are going up (January 2018 was the ‘fifth warmest... in 138 years of modern record-keeping’ according to NASA’s Goddard Institute for Space Studies), sea levels are rising and 30% of the Great Barrier Reef’s coral is dead.

Renewable and cleaner energy is a vital piece of the solution. Solar, wind, hydro and electrifying what we can are ways to move the situation in a better direction, creating a tomorrow that’s set up to handle the problems we’ll face.

Here in the UK, there’s interesting moves afoot. These are the developments that are making us feel hopeful.

More of this, please. 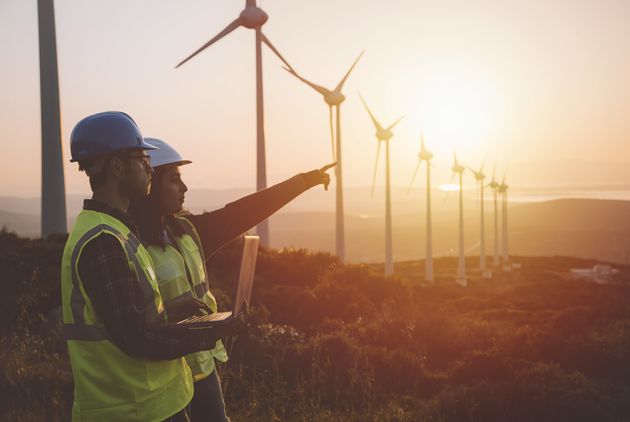 The period between April and June 2017 was a fresh record for the volume of UK electricity generated from low carbon sources. Up to 53.4% (versus 46.7% in the same period in 2016), the months also saw a record low for coal-generated electricity, which stood at 2.1%.

2. Northern Ireland’s got some big ideas

The Northern Ireland Renewables Industry Group (NIRIG) is set to publish a strategy detailing how they forecast that the country could be powered by 70% renewable electricity target by 2030.

As well as being a big deal for creating a more sustainable future, they predict that this could come at no extra cost to consumers. 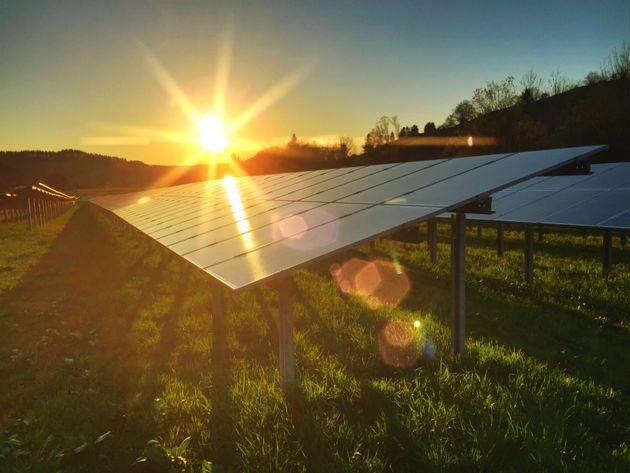 It’s time to drive into a future of charging, rather than filling up, your car. The UK saw an 11% rise in sales of the vehicles between April 2017 to April 2018, a decent dent in the market.

No time to rest on our laurels, though – we’re still far behind Norway, where 48% of new vehicle registrations in the first quarter of 2018 were electric.

Another record declared in April 2018: this one being that we managed three coal-free days. Wind and gas-generated fuel were what powered most people in England, Scotland and Wales during this time. 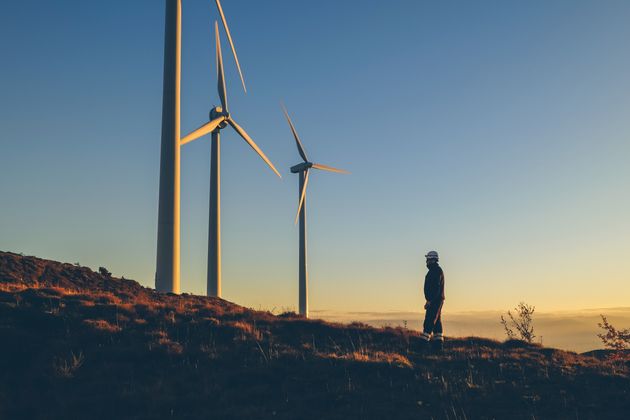 By generating 68.1% of its energy from renewable sources in 2017 – up 26% on 2016 – the country has proven its cleaner power prowess. The majority of this was driven by increased offshore wind capacity, according to a 2018 Energy Trends report from The Department for Business, Energy & Industrial Strategy.

Over at De Montfort University Leicester (DMU), two sustainable energy projects have been recognised by the EU’s Innovation Radar. First up is the institutions’s ‘Smart Spaces’ project, which saw tech which monitors energy consumption installed in public buildings around Europe.

People participating were made aware of their energy consumption via red, amber and green smiley face signals (the idea being to alert them to their consumption and provoke a decrease). 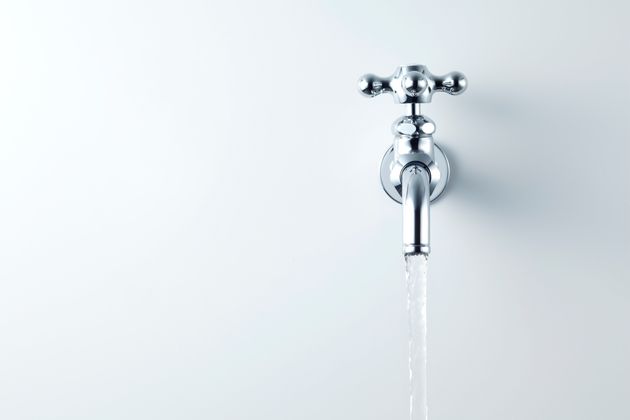 7. The petrol and diesel ban is in the diary

Not soon enough, it could be argued. But there will be an end to the manufacturing of new cars made the traditional way in 2040, as part of an effort to clean up our air. Fingers crossed, this pushes anticipatory change a lot faster than that.

8. Smart neighbourhoods are on the horizon

A recent report from the Solar Trade Association detailed how a ‘smart community’ of 500 low carbon homes in Nottingham is being created, complete with smart meters, renewable energy storage and an urban solar farm. A prototype of the communities of the future? Here’s hoping. 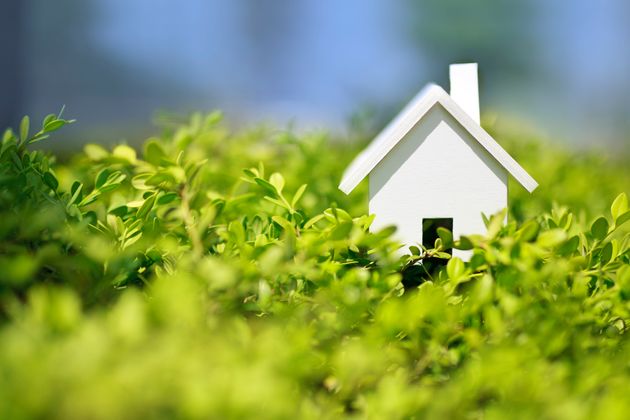