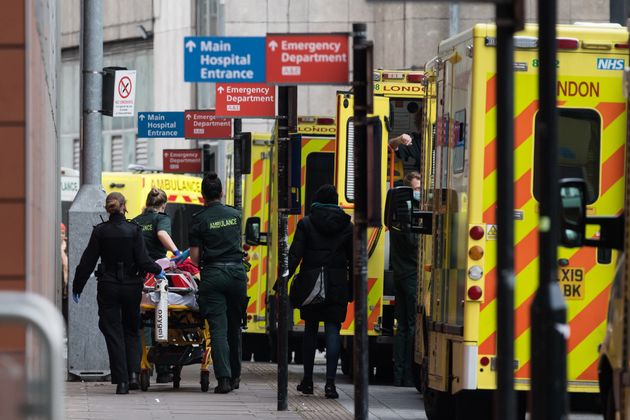 The number of people who have died in the UK after testing positive for coronavirus has risen to 97,329 – an increase of 1,348 over 24 hours.

The latest government figures also reveal that 33,552 more people have now tested positive for Covid-19, bringing the total number since the start of the pandemic in the UK to 3,617,459.

The most recent death toll comes in the wake of Boris Johnson’s announcement at a Downing Street press conference on Friday night that the Covid-19 mutation that helped drive increased infections in December is thought to be associated with a higher degree of mortality.

The prime minister told a Downing Street briefing: “We’ve been informed today that, in addition to spreading more quickly, it also now appears that there is some evidence that the new variant, the variant that was first identified in London and the south-east, may be associated with a higher degree of mortality.”

Chief scientific adviser Sir Patrick Vallance revealed that with the original strain of Covid-19, roughly 10 out of every 1,000 men in their 60s who get infected would be expected to die.

With the new variant, this risk would rise to roughly 13 or 14 out of every 1,000. Vallance however stressed that the data was “currently uncertain”, but conceded “obviously this is a concern”.

A total of 5,526,071 Covid-19 vaccinations had taken place in England between December 8 and January 22, according to provisional NHS England data, including first and second doses, which is a rise of 425,596 on Friday’s figures.