Did Annie one see this coming?

Actor Anne Hathaway stopped by The Tonight Show on Tuesday to talk about her new movie, Locked Down, and apparently drop some cold, hard truth.

“Can we talk about my name for a second,” she replied to Jimmy Fallon who was asking if he should call her Anne, aka the name everyone knows her by, or Annie.

The actor then told a story of filming a commercial when she was 14 and needing to get her SAG card. 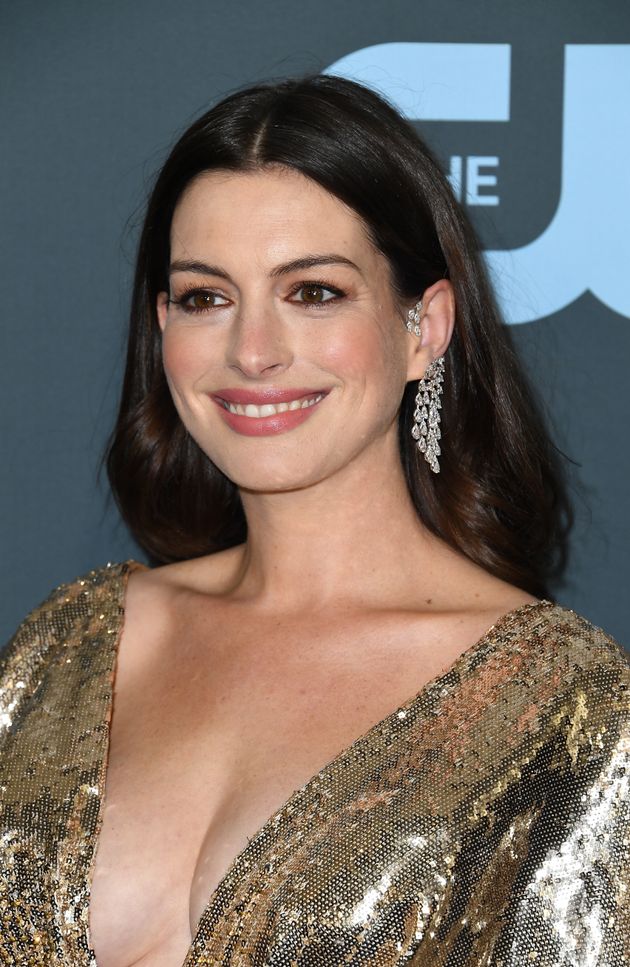 “They asked me, ‘What do you want your name to be?’ And I’m like, ‘Well, it should be my name. My name’s Anne Hathaway,’” she said. “And so that seemed like the right choice, but it never occurred to me that for the rest of my life people would call me Anne.”

Hathaway prefers Annie. Heck, she’d probably even prefer people call her by her Princess Diaries character, Mia Thermopolis. She says the only person who actually calls her Anne is her mum, and that’s only when she’s angry.

“Every time I step out in public and someone calls my name, I think they’re gonna yell at me,” she said.

Apparently, people normally come up with workarounds for her name on set, calling her “Ms. H” and “Hath” because Anne just doesn’t fit.

“Call me anything but Anne,” she told Jimmy Fallon.

See the full segment above.