Two Met Police officers may face criminal charges over inappropriate photographs of two sisters who had been stabbed to death in a north-west London park.

Police watchdog the Independent Office for Police Conduct (IOPC) believes a criminal offence may have taken place and has handed a file of evidence to the Crown Prosecution Service (CPS), which will now decide whether to bring charges.

Later that month allegations emerged that two police officers had taken inappropriate photos at the crime scene and subsequently shared them. The case was referred to the IOPC by the Met.

The watchdog also launched a separate investigation to examine the conduct of a further six officers who allegedly were either aware of, received, or viewed the inappropriate photos and failed to challenge or report them, as HuffPost UK reported in August.

The two officers, who have not been named, were initially detained on June 22 on suspicion of misconduct in public office. They were released under investigation and suspended from duty.

The IOPC is also examining other potential instances of misconduct in relation to this case which include allegations officers shared or utilised answers prior to a police exam, the use of discriminatory language and an allegation one officer took an inappropriate photo at the scene of a sudden death and subsequently shared it.

In total some 13 officers have been informed their conduct is under investigation for potential breaches of standards of professional behaviour.

Moreover, the IOPC has recommended that the Met takes steps to ensure all officers within a police station in the north-east area conform to the expectations of their behaviour under the Code of Ethics at all time.

It also suggests that the Met should review whether supervisors and senior management at that police station are taking personal responsibility to identify and eliminate patterns of inappropriate behaviour. 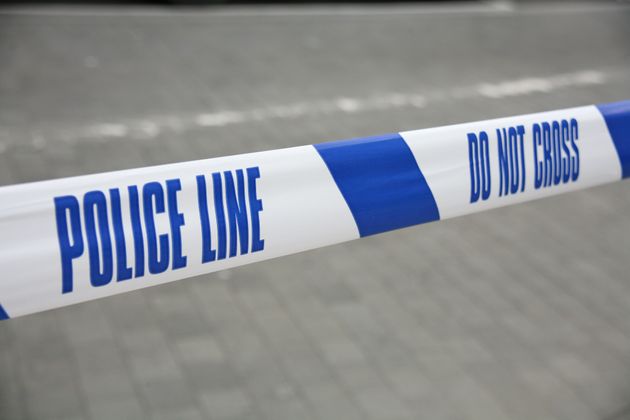 A separate investigation into how the Met handled a number of calls from the family and friends of Smallman and Henry, who were concerned about their whereabouts, remains ongoing.

IOPC regional director for London Sal Naseem said: “As a result of our enquiries so far we have made two fast-time recommendations to the Met. These seek to ensure that police officers, their supervisors and senior management teams all take responsibility for a culture that is in line with the Police Code of Ethics and where inappropriate behaviour can be openly challenged.

“Last month we also referred one strand of our investigation to the CPS as the evidence we have gathered indicates a criminal offence may have been committed. A report has also been sent to the Met to consider its next steps in terms of potential disciplinary proceedings for the two officers.

“Uppermost in our mind remain the family of Nicole and Bibaa, and we continue to provide them with regular updates. We also ensure the officers involved are aware of developments in our investigation.”

Danyal Hussein, 18, of Guy Barnett Grove in south-east London, was charged with the sisters’ murder on 2 July. He was also charged with possession of an offensive weapon. A provisional trial date has been set for October 2021.