Blackpool has paid special tribute to Bobby Ball, following his death at the age of 76.

The British comedian – best known as one half of duo Cannon & Ball – died in a Blackpool hospital on Wednesday night, after contracting Covid-19.

Following the news of his death, the town that was instrumental in Bobby and comedy partner Tommy Cannon’s rise to fame paid homage to him, lighting up his name on the Blackpool Tower.

Footage taken on Thursday night showed that the iconic Blackpool landmark had also been illuminated with catchphrase, “Rock on, Bobby!”

Thank you Blackpool For the acknowledgement to Bobby pic.twitter.com/EWVjathhIJ

The footage was also posted by his former Mount Pleasant co-star Sally Lindsay, who wrote: “Oh he would have LOVED this!!”

In a statement announcing his death, Bobby’s spokesperson said: “Bobby had been taken to the hospital for tests as he started with breathing problems. At first it was thought to be a chest infection but a test proved positive for Covid-19.

“His wife Yvonne said the hospital and staff could not have been more wonderful, as they were outstanding in their care of duty and they did everything possible for him and she cannot praise them enough. 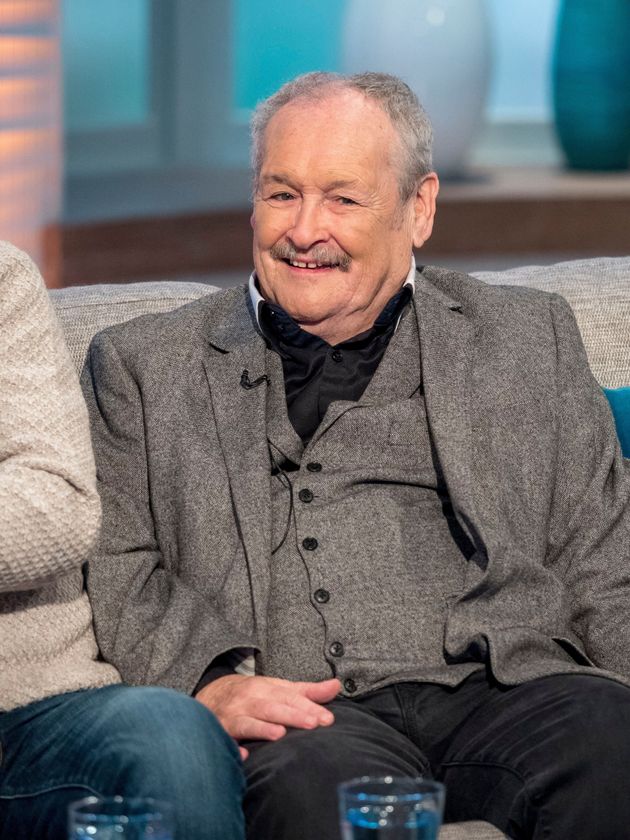 “Rock on, my good friend, I can’t believe this, I’m devastated,” he said.

Jason Manford, Chris Moyles and Les Dennis were among those who shared their memories of the comedy star.