Piers Morgan has claimed his social media spat with Kirstie Allsopp earlier this year led to TV executives urging him to apologise.

Back in March, the two presenters clashed on Twitter, after Kirstie was called out for choosing to travel to her second home in Devon in the early stages of lockdown.

“The last 24 hours has been utterly horrible, full of vile, unpleasant and frankly frightening comments,” she tweeted at the time.

Piers was less than sympathetic, though, quote-tweeting her post with the message: “Kirstie, you’re rich, privileged and isolating in a lavish country home with your family.

“Maybe stop making this crisis about your struggle with trolls and direct your energy into rallying support for NHS workers risking their lives for us all in very dangerous circumstances?” 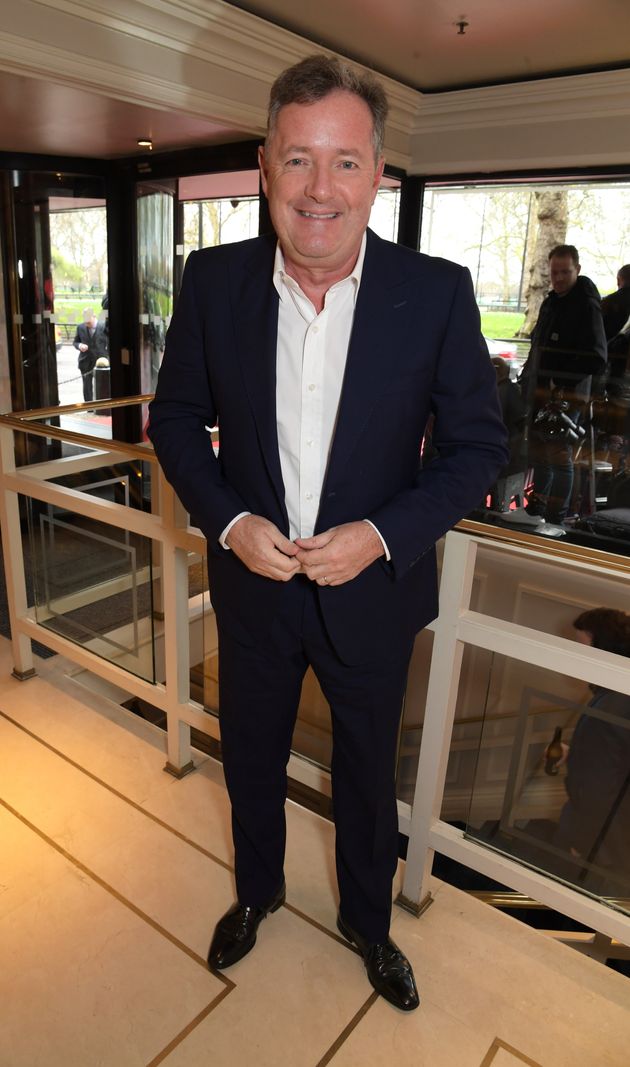 Kirstie – a frequent former guest on Good Morning Britain – then branded Piers a “bastard” for retweeting his post to his millions of followers, insisting: “[That] was a totally unnecessary and unkind thing to do.”

In a new interview with The Mirror, Piers has claimed things didn’t end there, saying: “She got a load of TV execs to call me up trying to get me to stop and apologise.

“I was like, ‘You’ve got to be joking’. It was a very short phone call. I said, ‘I’m entitled to my opinion and I intend to keep saying it’, which they accepted.”

He added: “Everyone’s going to have an opinion but you should respect opinions you don’t agree with.” 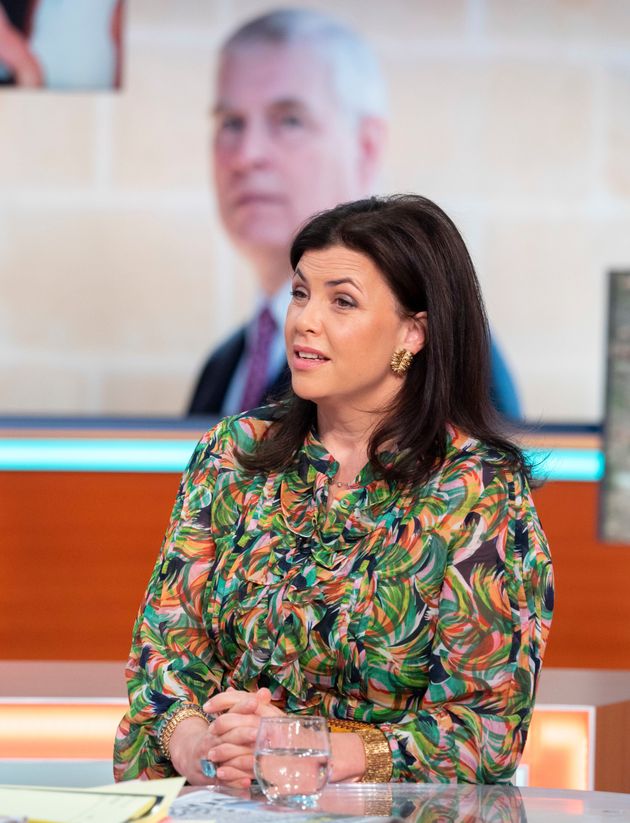 The Mirror has reported that Kirstie “denied” Piers’ claims, telling them: “I’m sure Piers can find ways to promote his book which don’t involve bringing my name up. I thought he was friendly with proper stars?”

Prior to their public fall-out, Piers and Kirstie had actually been agreeing with one another about the coronavirus crisis, each publicly vowing to pay any NHS workers’ parking fines that were acquired during the pandemic.