Black, Asian and minority ethnic (BAME) Tory politicians should step up to create a group to help people from their backgrounds get into politics and boost diversity in Westminster, a former special adviser has said.

Jamie Njoku-Goodwin, who was health secretary Matt Hancock’s aide, made the call in an interview with HuffPost UK in which he highlighted the lack of diversity in Westminster by revealing he was regularly confused with New Statesman political editor Stephen Bush.

On one occasion, an MP even delivered an attack briefing to him thinking he was Bush, who is also mixed-race.

Njoku-Goodwin told the Commons People podcast that Tory politicians should set up a body along the lines of Theresa May’s Women2Win to boost diversity in Westminster, and perhaps avoid such embarrassing occasions in future.

Like May’s organisation, it could help people who don’t have the “connections, networks and experience” and would benefit from someone mentoring them who “had gone through what they’d gone through”.

Njoku-Goodwin is now the chief executive of UK Music, which this week published a 10-point plan to boost diversity in the music industry.

The report highlights the importance that people from BAME backgrounds place on having mentors to help them get into certain industries.

And Njoku-Goodwin argued that this could be applied to Westminster, and the Tory Party in particular, with Women2Win as a blueprint.

The group was co-founded in 2005 by the former PM – then an opposition frontbencher – when there were just 17 Conservative women MPs.

Now after 15 years and four elections there are 87 female Tories, which the group still acknowledges is “not enough”.

Meanwhile, there are 65 BAME MPs in parliament, but only 22 of them are Conservative, despite the party holding more than half of all seats in the Commons.

Njoku-Goodwin revealed his experience of being mixed up with Bush for the first time on HuffPost UK’s Commons People podcast. 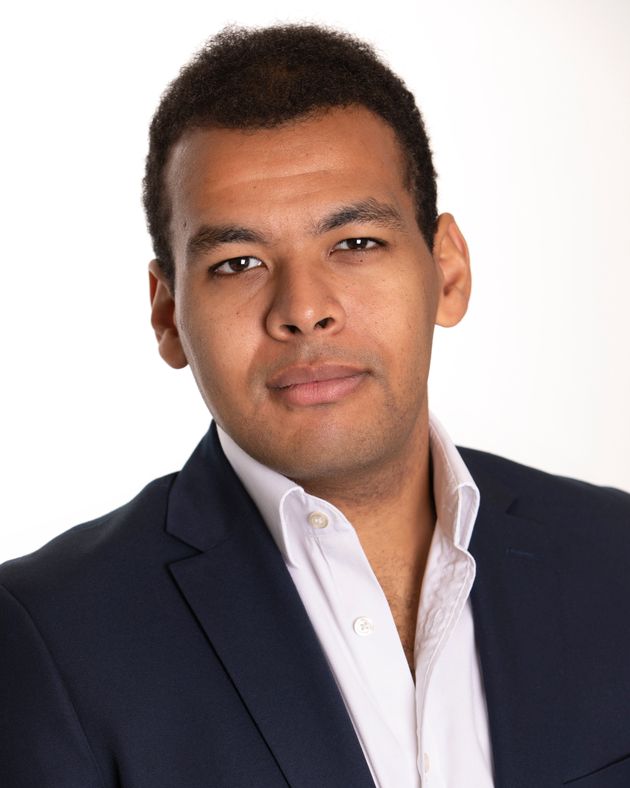 “He’s a brilliant writer, he’s one of the smartest people I’d ever met,” he said.

“But it was interesting because it was just people who would sort of see me, see him and would think we (are) the same.

“There was a case when an MP came up to slag someone off to me thinking he was briefing against someone and actually not realising he was speaking to a Tory special adviser.”

He went on: “It often happened in Westminster and it was partly an indictment of how un-diverse a place it sometimes was.”

Njoku-Goodwin said UK Music’s workforce diversity survey showed “the importance of mentoring” for BAME people in the industry, and “not just having role models” but people who “had their experience and felt comfortable having those conversations with”.

He told HuffPost UK’s Commons People podcast: “It’s been incredibly impressive how having a body, having some sort of group or organisation that’s dedicated to improving representation among women has benefited the Conservaitve Party massively.

“I think you’d struggle to find anybody who doesn’t think Women2Win hasn’t been a huge positive for the Conservative Party.

“It would be great to see something along the same lines for people from ethnic minorities.

“Because one of the problems people from ethnic minorities face is - I know plenty of people... who are from an ethnic minority, are doing incredibly well in the world of business, charity, teachers, who are interested in public affairs, current affairs, politics but don’t really know what they would need to do if they wanted to become involved and become engaged.

“And yeah having some sort of body or some sort of organisation along the lines of Women2Win to help provide those mentoring opportunities and really help people get into politics would be good for the Conservative Party and good for politics as a whole.”

UK Music’s report shows a huge increase in women and BAME backgrounds entering the industry since 2016, but warns that these are mainly being concentrated in junior roles and there is still a lack of representation at senior level.

Its 10-point plan to boost diversity also calls for the scrapping of the acronym BAME from the industry, instead calling for the use of the full term – Black, Asian or ethnic minority background.