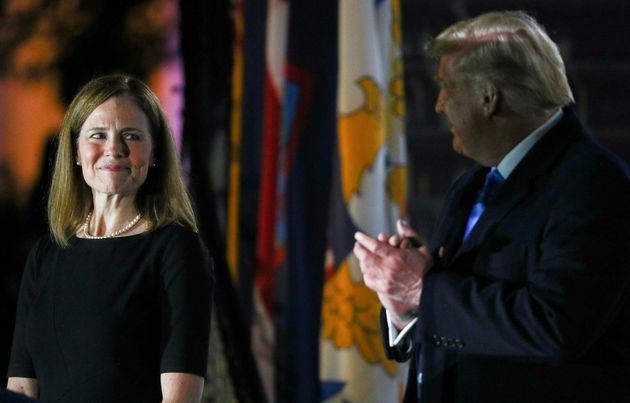 On Monday night, Republicans in the US Senate voted to confirm Amy Coney Barrett to the Supreme Court. Barrett was sworn in that evening, filling the seat left vacant by Ruth Bader Ginsburg, who died in September.

Her confirmation marks a major political victory for Trump and the Republican Party just eight days before the presidential election on November 3.

Here’s what you need to know about the newest addition to the US Supreme Court.

Barrett is a newcomer to the bench, having been selected by president Trump to serve as a federal appeals court judge in Chicago three years ago.

She graduated first in her class at the University of Notre Dame’s Law School and spent much of her career as a professor there, where she was voted professor of the year multiple times.

She clerked for the late conservative Justice Antonin Scalia and, like him, is an “originalist”. That means she says judges should aim to interpret the words of the US Constitution as the authors intended when they were written in 1787.

She is the mother of seven, including two adopted children from Haiti.

A devout Catholic, she has previously insisted her faith does not compromise her legal work.

What are her views?

Barrett is a conservative judge and her legal opinions and remarks on abortion and gay marriage have made her a favourite of the Christian right wing.

During her confirmation hearings earlier this month, she dodged even the most basic questions. 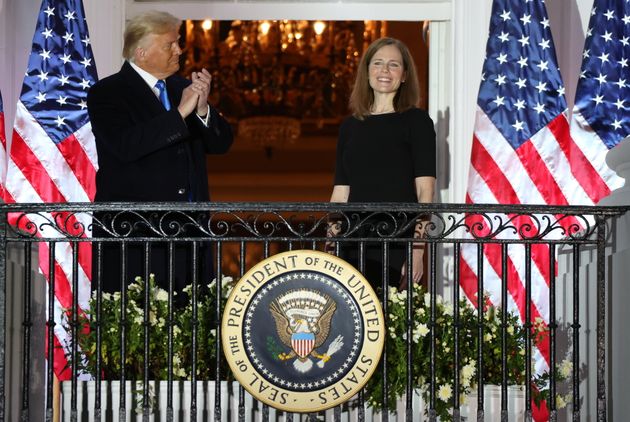 On the environment, she refused to say if climate change is real (it is) and claimed to have “no firm views” as she is “certainly not a scientist”. She has repeatedly insisted that she would not speak on climate change, claiming it is a political issue – as opposed to an established scientific fact.

Democrats have warned that Barrett is a threat to the Affordable Care Act and have highlighted her record of hostility to the health care law, women’s reproductive rights and LGBTQ+ rights.

Barrett has called Roe vs Wade – the landmark case establishing a woman’s right to an abortion – “an erroneous decision”, and said the Affordable Care Act’s birth control benefit was “an assault on religious liberty”.

She has sidestepped questions on abortion, and has taken money from a group that has defended the forced sterilisation of transgender people.

How the Senate voted 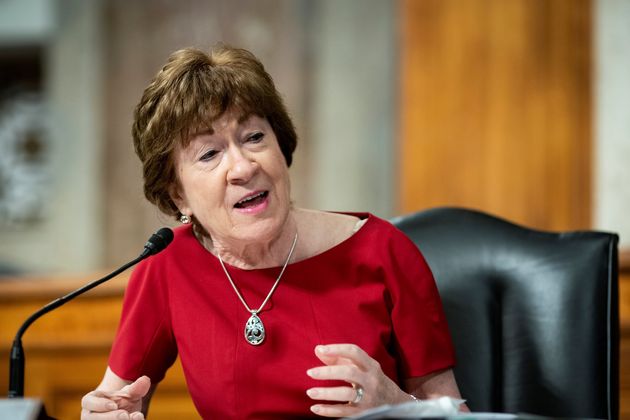 Every Republican but one – Senator Susan Collins of Maine – voted to confirm Barrett. Every Democrat voted no.

How does this swing the Court?

Barrett is Trump’s third Supreme Court justice, after Neil Gorsuch and Brett Kavanaugh. Her appointment officially tilts the balance of the court farther to the right than it has been in 70 years.

At 48, she is also the youngest person on the court and will likely serve for decades, cementing Trump’s influence on the judicial system.

Why was her confirmation controversial?

Aside from all the above, the timing of her confirmation ended a weeks-long dash by Republicans to put her on the court before the election, in case Trump loses. No Supreme Court confirmation has ever occurred this close to a presidential election. 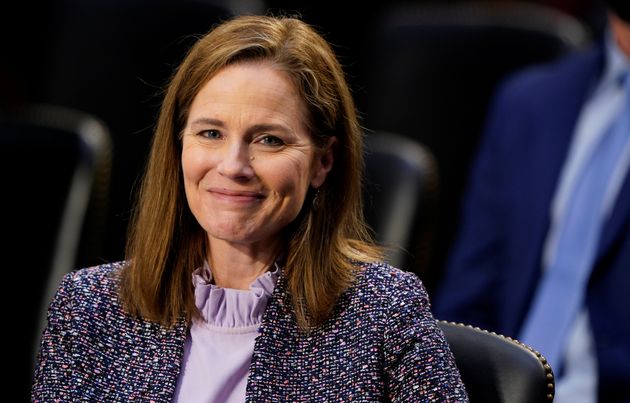 The rush to confirm her has bitterly divided the two main parties. Democrats protested the rushed process, calling it a “sham” and boycotting Barrett’s vote out of the Judiciary Committee.

They criticised Republicans for the hypocrisy of filling a Supreme Court seat in a presidential election year after they denied president Barack Obama the ability to do so.

The late Justice Ginsburg’s dying wish had been that her seat would not be filled until after the next president takes office on January 20.

What did Republicans say?

President Trump celebrated Barrett’s nomination and cheered the work of Senate majority leader Mitch McConnell to push through her nomination.

“She is one of our nation’s most brilliant legal scholars and she will make an outstanding justice on the highest court in the land.

“It is highly fitting that Justice Barrett fills the seat of a true pioneer for women, Justice Ruth Bader Ginsburg.”

Ahead of the vote, McConnell said Democrats’ complaints about the process were unfounded.

“You can’t win ’em all,” he said on the Senate floor. “Elections have consequences.

“What this administration and this Republican Senate has done is exercise a power that was given to us by the American people in a manner that is entirely within the rules of the Senate and the Constitution of the United States.”

What did Democrats say?

Minority leader Chuck Shumer said the vote was “one of the darkest days” in the history of the 231 years of the Senate, adding Republicans will regret their power grab in the long haul.

“I want to be very clear with my Republican colleagues: you may win this vote, and Amy Coney Barrett may become the next associate justice of the Supreme Court, but you will never, never get your credibility back,” Schumer said.

“The next time the American people give Democrats a majority in this chamber, you will have forfeited the right to tell us how to run that majority.”

Presidential nominee Joe Biden said Barrett’s confirmation should be a final appeal to Americans who haven’t yet cast a ballot. 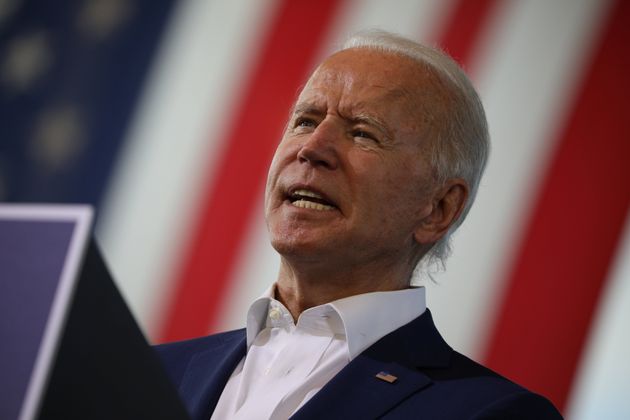 “The rushed and unprecedented confirmation of Amy Coney Barrett as associate justice to the Supreme Court, in the middle of an ongoing election, should be a stark reminder to every American that your vote matters,” he said in a statement.

What did Barrett say?

Barrett said at her swearing-in on Monday night: “I am grateful for the confidence you have expressed in me, and I pledge to you, and to the American people, that I will discharge my duties to the very best of my ability.

“I will do my job without any fear or favour and that I will do so independently of both the political branches and of my own preferences.

“I love the Constitution and the democratic republic that it establishes and I will devote myself to preserving it.”

On Tuesday morning, Chief Justice John Roberts will administer the judicial oath in a private ceremony at the Supreme Court. From then, she will be able to officially begin work on the nation’s highest court.

Several major legal petitions await Barrett and the other justices in her first week on the job, including several related to voting, one on access to Trump’s tax returns and another on Mississippi’s 15-week abortion ban.

She is also expected to participate in arguments later in November in a case in which Trump and Republican-led states are seeking to invalidate the 2010 Affordable Care Act, also known as Obamacare.

The act has helped millions of Americans obtain medical insurance and barred private insurers from denying medical coverage to people with pre-existing conditions.

Editor’s note: An earlier version of this article incorrectly stated that Barrett’s two adopted children are from Hawaii. They are in fact from Haiti.