Phillip Schofield has insisted he has no plans to divorce his wife of 27 years, after coming out as gay earlier this year.

Back in January, the This Morning host revealed he was gay in an emotional Instagram statement, and has repeatedly spoken about how his wife, Stephanie Lowe, has been a huge support to him throughout the coming out process.

During an interview on Chris Evans’ How To Wow podcast, Phillip described their marriage as a “work in progress”, noting that he and his wife have no plans to divorce.

“There is a great deal of talk of divorce [in the media] – we have not discussed that at all,” the daytime presenter said. “With divorce... that has not been discussed. We are picking our way through and however that works and it’s a work in progress.” 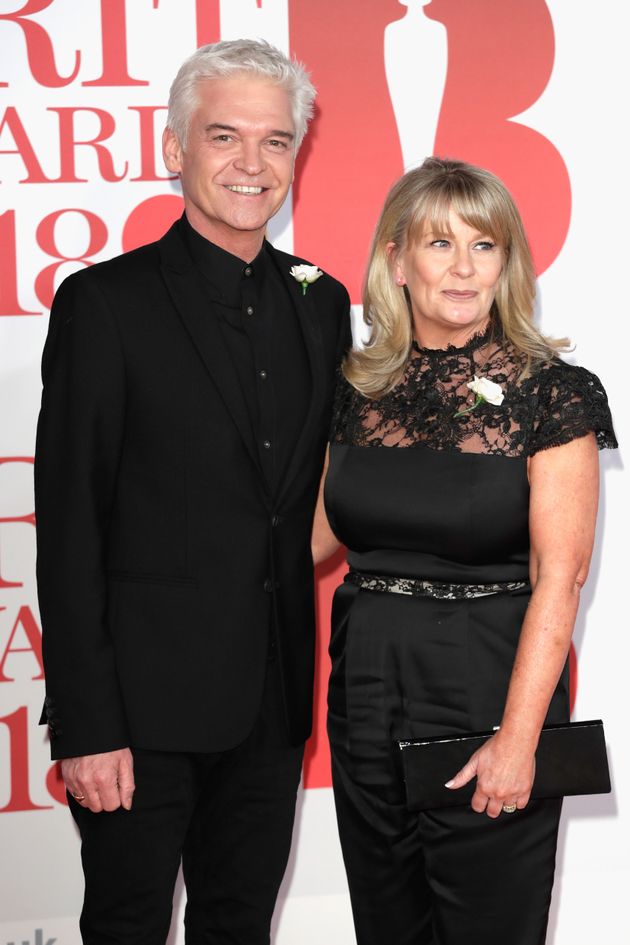 During an interview on Lorraine earlier this month, Phillip spoke about how Steph had offered him guidance before his public coming out, stating: “We talked the whole thing through. There were no secrets, there have never been any secrets. When I knew, she knew.

“And it wasn’t like a sudden ping, it was like ‘This is tripping me up’ – initially I didn’t understand.” 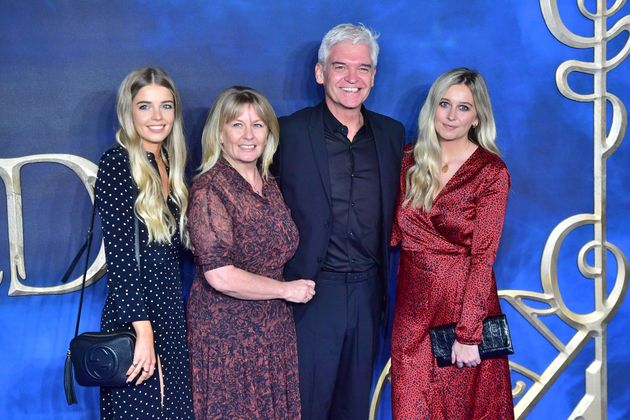 Steph previously told The Sun: “I love Phillip, as much today as I ever have, and always will.

“Although this is difficult for us all, I support Phillip in taking this brave step and I will still be there, holding his hand. Everyone should be proud to live their own truth.”