It’s been a while since 90s kids TV legend Pat Sharp has been on our radar, but he’s currently amusing a lot of people over on Twitter.

That’s because they’ve been given a preview of his new book, Re-Run The Fun: My Life As Pat Sharp.

But far from being the usual celeb autobiography, the former Fun House host has penned a spoof book, which blends events from his life with complete and utter fiction.

And from what’s out there so far, it looks like an absolutely wild ride. 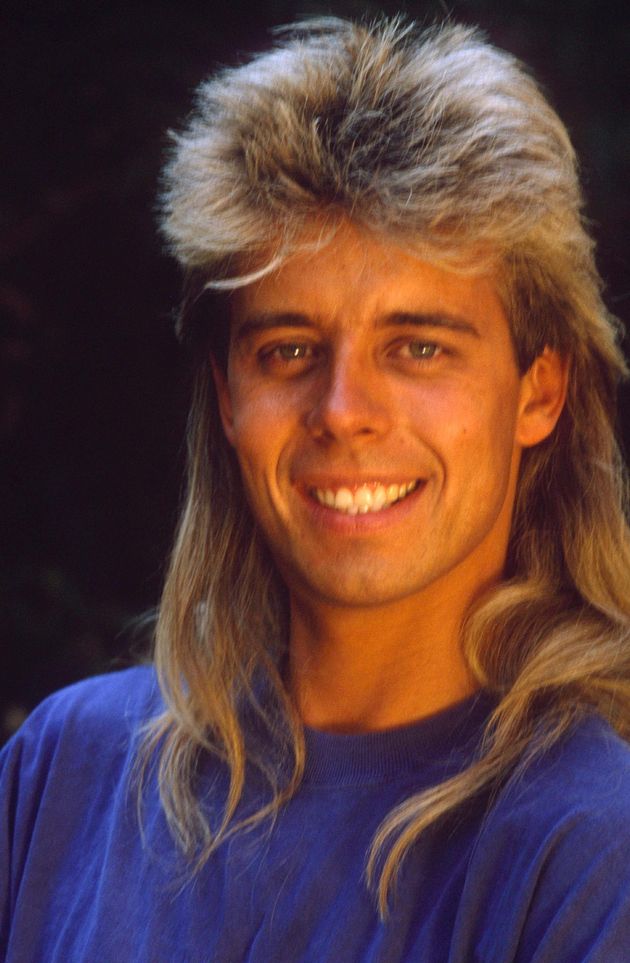 In a passage that Telegraph journalist Anita Singh tweeted out on Thursday, Pat details a meeting with Princess Diana, claiming he was actually responsible for a memorable line in her 1995 Panorama interview.

Pat writes: “The one thing I had realised in advance was that we’d both had ups and downs in our relationships, something that’s entirely natural in the glare of the spotlight.

“I explained to her that it sometimes felt as though the mullet got so much more attention that ‘there were three of us in this marriage, so it was a bit crowded’.

“I thought nothing more of the remark until I saw Diana use it, verbatim, in her Panorama interview with Martin Bashir...”

In another extract, Pat discusses the (presumably fictional) home of fellow 90s telly legend Noel Edmonds, who was famous for his Saturday night House Party...

I’ll leave you with the fact that Pat has devoted an entire chapter to an imaginary (I think) party at Noel Edmonds’ house pic.twitter.com/UUIb1RsuMw

Based on this, it looks like Pat’s going to be shifting quite a few copies...

I'm getting it...and I have no idea why?? Mesmerising

I know what I'm asking Santa for this year then!

Oh my god I am crying with laughter

An official blurb for the spoof book also reveals what else is in store for readers when it hits shelves on 5 November.

“With time on his hands and now reliant on a faulty memory, Pat has expertly blended fact and... fiction: revealing all about his adventures with David Hassselhoff at the Berlin Wall in 1989; how he broke up a fight between Damon Albarn and Liam Gallagher at a house party; the time he suggested Geri’s dress be a Union Jack; and much more.

“A definitive work (based on very little fact) that anatomises the cultural trends of the ’80s and ’90s, Re-Run The Fun is just the kind of sorta-biography we need in these turbulent times.”

Radio 1 breakfast show DJ Greg James, who is known for his love of silliness, is also quoted as one of the reviewers, saying: “A must-read if you like funny things.”

Re-Run The Fun: My Life As Pat Sharp is out on 5 November.