Amid the rush of news, it’s easy to miss great images that fly under the radar. Fortunately, we’ve got you covered.

We’re highlighting exceptional photos from around the world for the week that ended Friday.

Check them out below.

Above: Residents of the Kibera area of Nairobi, Kenya, form a human chain to pass water to extinguish a fire that gutted shantees in the Maranatha area of the sprawling slum that started at dusk Wednesday. (Gordwin Odhiambo/AFP via Getty Images) 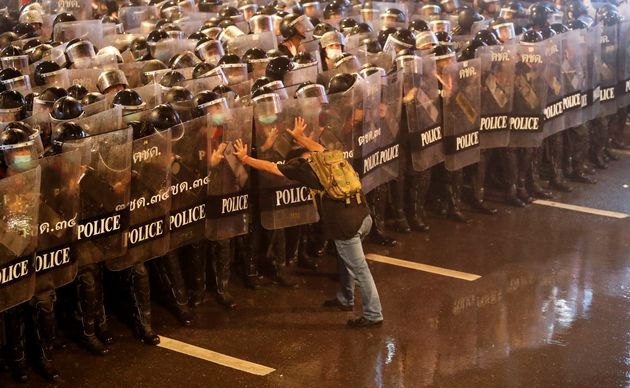 A man pushes against police officers during an anti-government protest in Bangkok on Friday. 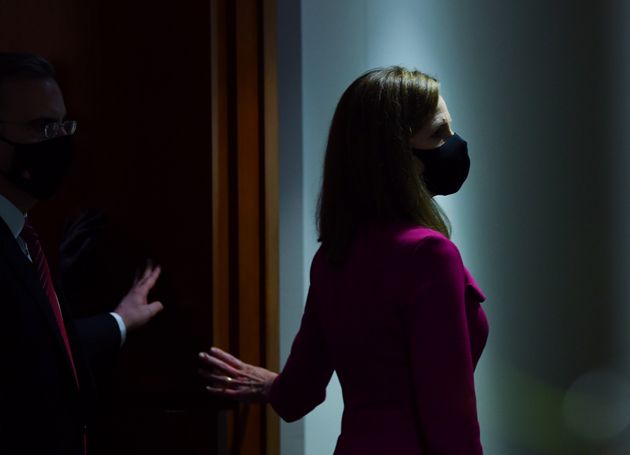 Judge Amy Coney Barrett exits the Senate Judiciary Committee after testifying Monday at a confirmation hearing on her nomination to become an sssociate justice of the U.S. Supreme Court. 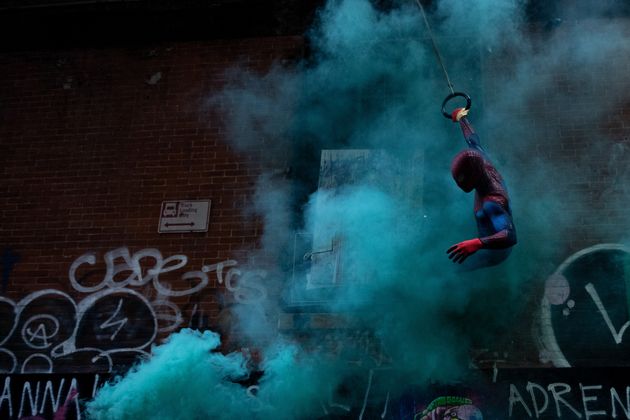 Andreas Alfaro, dressed as Spider-Man, hangs from a rope off the side of a building in Chinatown in New York City on Thursday. 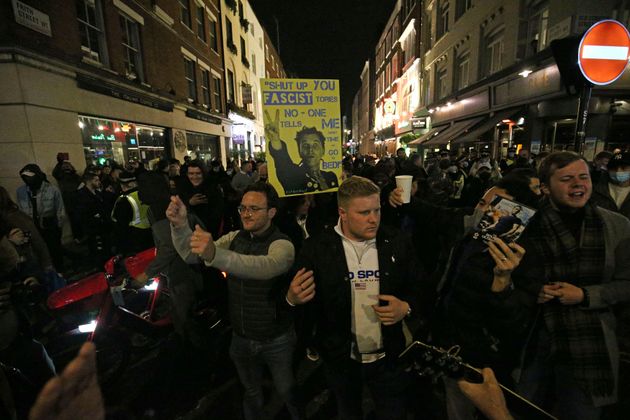 People gather in Soho on the last night before the city is put into Tier 2 restrictions to curb the spread of coronavirus in London, Friday, October 16 (Jonathan Brady/PA). 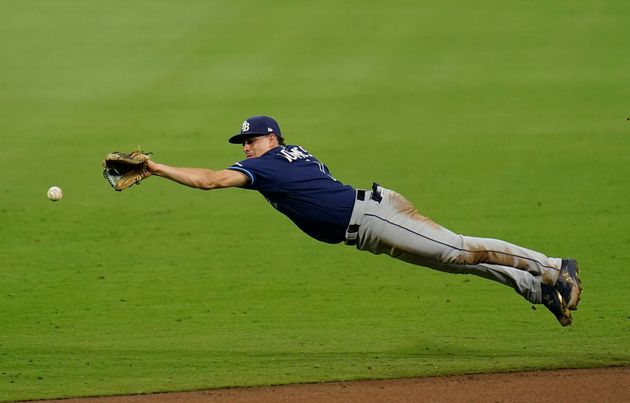 Tampa Bay Rays shortstop Willy Adames dives for the ball on a single by the Houston Astros’ Martin Maldonado in the fifth inning of game four of the American League championship series in San Diego on Wednesday. 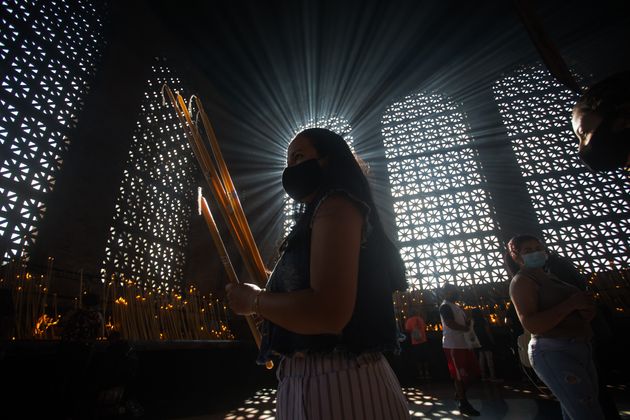 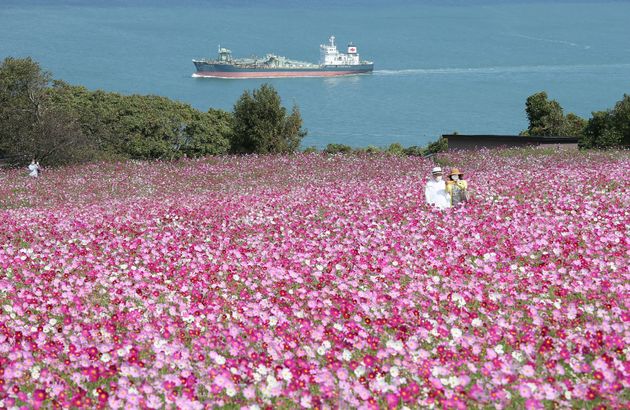 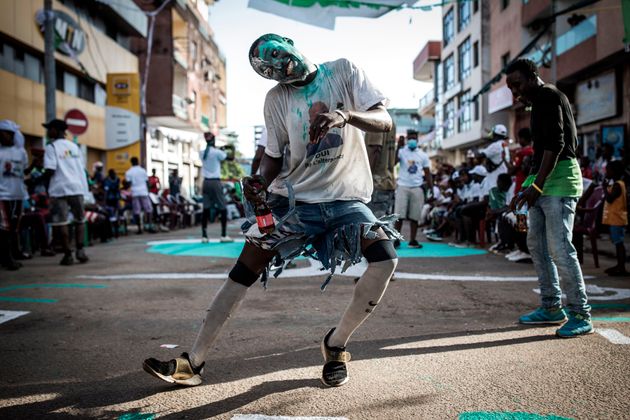 A supporter of main opposition candidate Cellou Dalein Diallo dances at a campaign rally in Conakry, Guinea, on Wednesday. Diallo is running against President Alpha Condé in an election taking place Sunday. 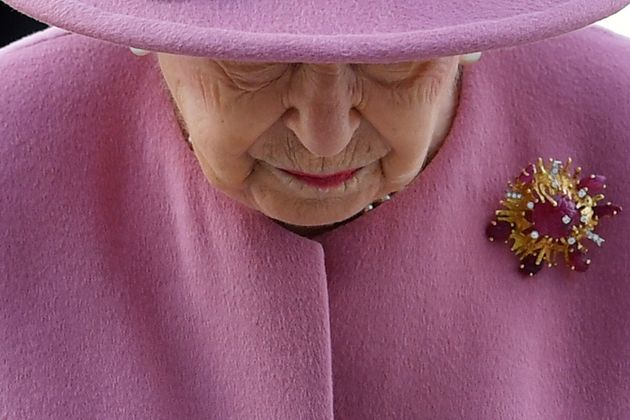 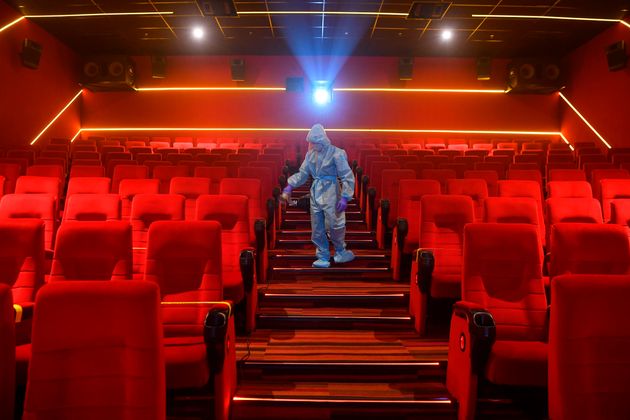 A worker sanitizes a theater on Thursday as movie theaters prepare to reopen in Mumbai, India. 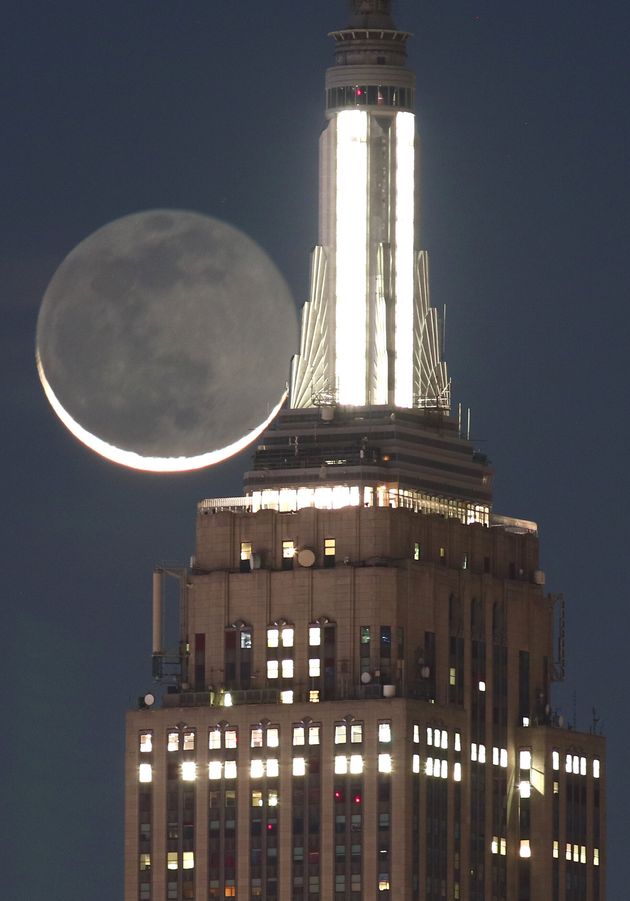 The moon rises behind the Empire State Building just before sunrise in New York City on Thursday as seen from Hoboken, New Jersey. 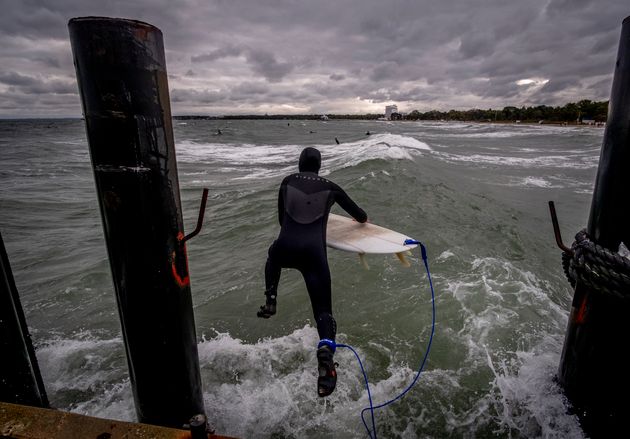 A surfer jumps into the Baltic Sea in Timmendorfer Strand, northern Germany, on Wednesday. Strong winds and unusually high waves changed the normally quiet sea into a surfer hot spot. 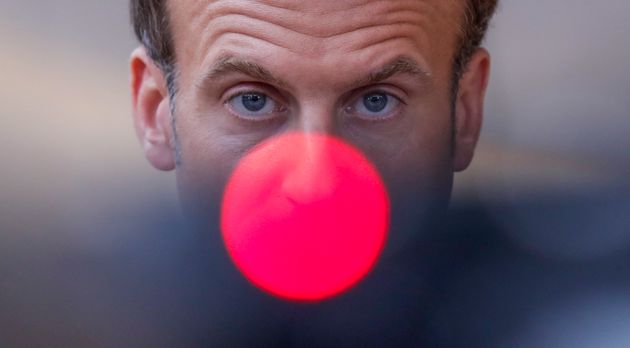 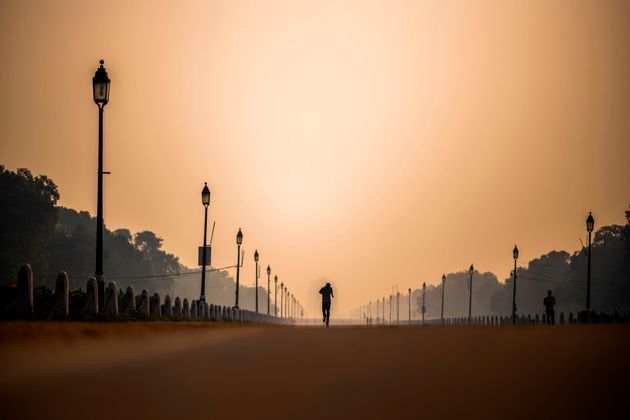 A man jogs along a street on a smoggy morning in New Delhi on Thursday.