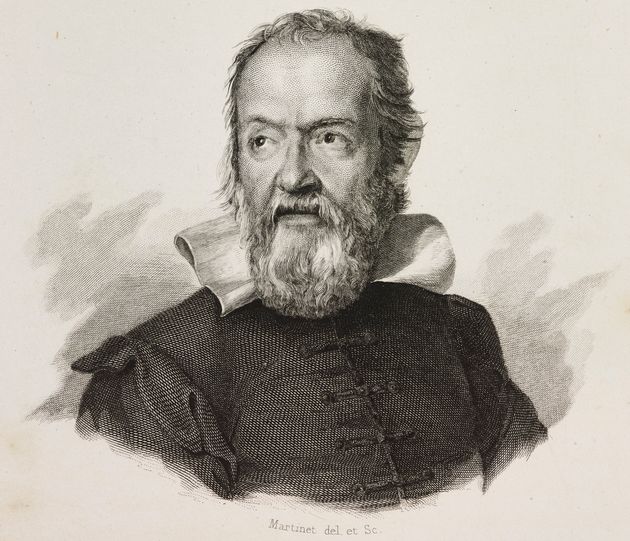 Some 200 “culturally significant” books including works by Galileo, Sir Isaac Newton and Goya that were stolen in a west London heist have been found buried underground in Romania.

The books were swiped in January 2017 during a burglary in Feltham, which saw thieves cut holes in the roof of the warehouse they were being stored in and abseil down, thus avoiding sensors in a Mission Impossible-style break-in.

They were recovered this week by a joint partnership with the Met and the Romanian National Police.

The books, featuring works from the seventeenth century by Italian astronomer Galileo, Newton, and the eighteenth century Spanish painter Francisco Goya, have a combined value of more than £2.5 million, but are deemed to be of international importance and are considered irreplaceable.

Over the past three years the Met has been working with officers from the Romanian National Police and Italian Carabinieri, supported by Europol and Eurojust, on the international operation to recover the books and bring the offenders to justice.

In January 2017 they were being stored in a postal transit warehouse in Feltham waiting to be sent to Las Vegas for a specialist book auction.

Detective Inspector Andy Durham, from Specialist Crime South, said: “This recovery is a perfect end to this operation and is a demonstration of successful joint working between the Met and our European law enforcement partners in Romania and Italy - and at Europol and Eurojust. 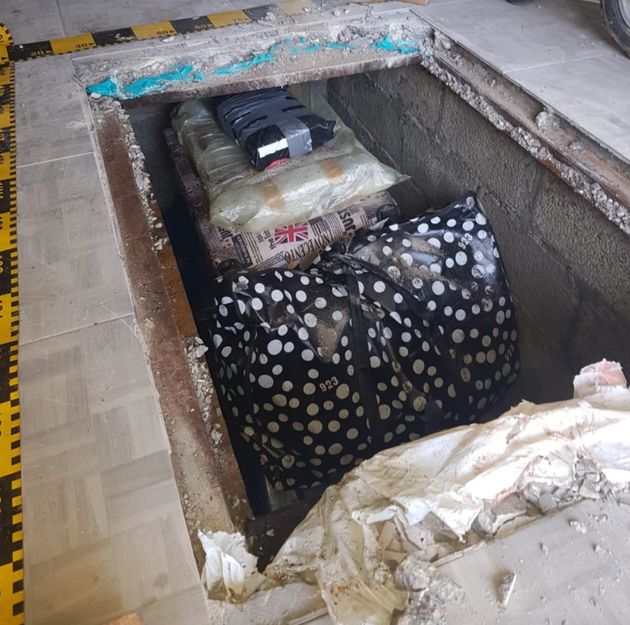 “These books are extremely valuable, but more importantly they are irreplaceable and are of great importance to international cultural heritage.

“If it wasn’t for the hard work of Detective Constable David Ward and others in this Joint Investigation Team these books would have been sadly lost to the world forever.”

The Met investigation identified the suspects involved were part of a Romanian Organised Crime Group (OCG) that were responsible for high-value warehouse burglaries across the UK.

The OCG is linked to a number of prominent Romanian crime families who form part of the Clamparu crime group. This group is based in the Iași region in Eastern Romania and have a history of complex and large-scale high value thefts, yet have mainly avoided prosecution by offending outside Romania.

A joint operation with the Romanian National Police and Italian Carabinieri, supported by Europol and Eurojust, has since unearthed another 11 offences in London and across the UK where a further £2 million worth of property has been stolen, generally using the same method of entering through the roof.

This culminated in coordinated arrests and searches of 45 addresses across the UK, Romania and Italy in June 2019.

Thirteen individuals were charged in the UK with conspiring to commit burglaries between December 2016 and April 2019, and to acquire criminal property.

Court proceedings are currently active, with 12 individuals having already pleaded guilty and sentencing is due to take place over four days, beginning on Monday, 28 September.

The thirteenth defendant will tried in March 2021.

Investigations have continued since the coordinated action in June 2019 and this has resulted in the further searches today that have led to the recovery of these books.