Simon Cowell is to undergo surgery after breaking his back in a cycling accident.

A rep for the music mogul confirmed to People magazine that he injured himself this weekend while testing out his new electric bike in the grounds of his house in Malibu, California.

His spokesperson said: “Simon had a fall from his bike on Saturday afternoon whilst testing his new electric bike in the courtyard at his house in Malibu with his family.

“He hurt his back and was taken to the hospital. He’s doing fine, he’s under observation and is in the best possible hands.” 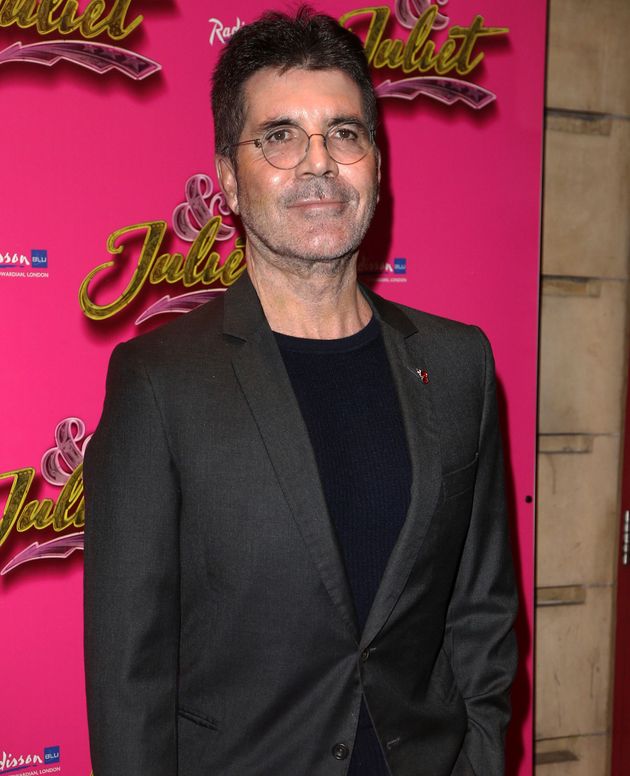 Simon’s rep also said that his back had been broken in the incident, and that he would require surgery.

It was recently announced that Simon had taken full control of his production company Syco Entertainment, after cutting ties with Sony.

Syco Entertainment produces shows like The X Factor and Britain’s Got Talent, as well as its various international spin-offs.

While the current series of BGT is currently on pause due to the pandemic, the first live shows of this year’s America’s Got Talent had been due to begin on Tuesday night. 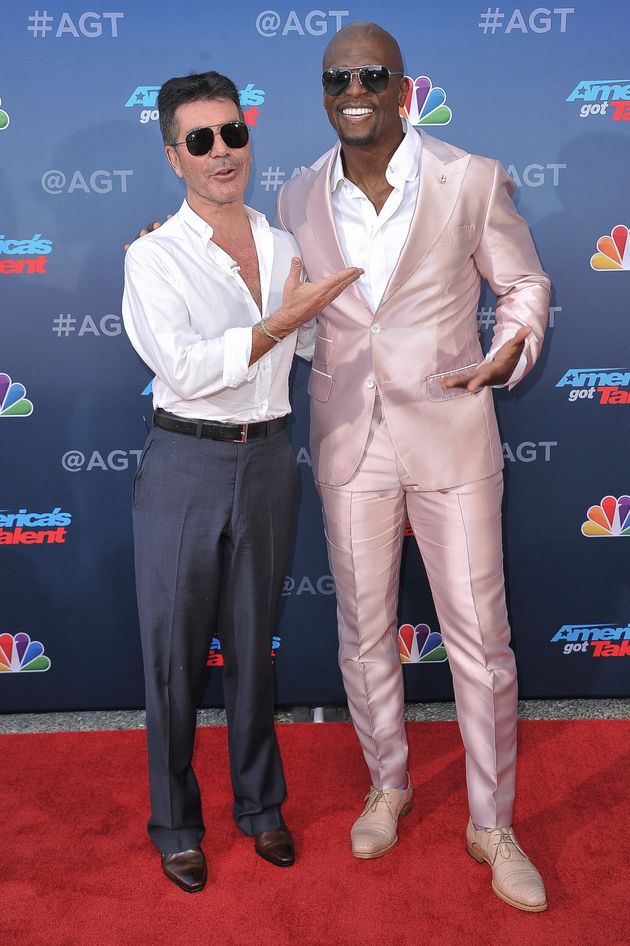 This would include a “virtual audience” for the first time, due to coronavirus restrictions, with Simon judging the hopefuls alongside returning panellists Heidi Klum and Howie Mandell, as well as new addition Sofia Vergara.

During lockdown, Simon has been at home with his partner of seven years, Lauren Silverman, as well as their six-year-old son Eric and Lauren’s teenage son from a previous relationship.