US actor Wilford Brimley has died at the age of 85.

He was best known for starring in a range of films, including Cocoon, The Natural and The Firm.

Wilford’s manager Lynda Bensky, said he died on Saturday in hospital in Utah, in the US. He had several medical ailments, she said. 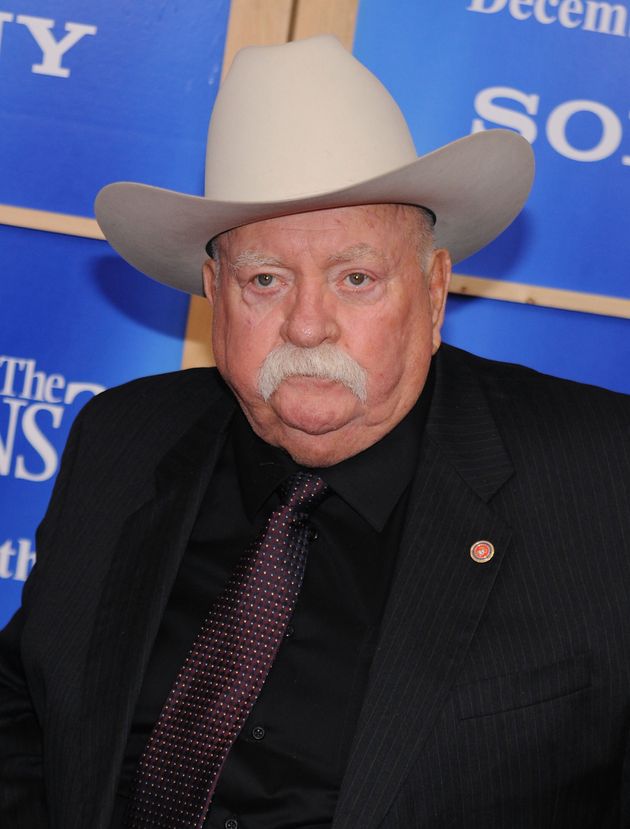 “Wilford Brimley was a man you could trust,” she said in a statement.

“He said what he meant and he meant what he said. He had a tough exterior and a tender heart. I’m sad that I will no longer get to hear my friend’s wonderful stories. He was one of a kind.”

Wilford starred in 1985 film Cocoon and a later sequel, in which he was part of a group of older people who discover an alien pod that rejuvenates them. 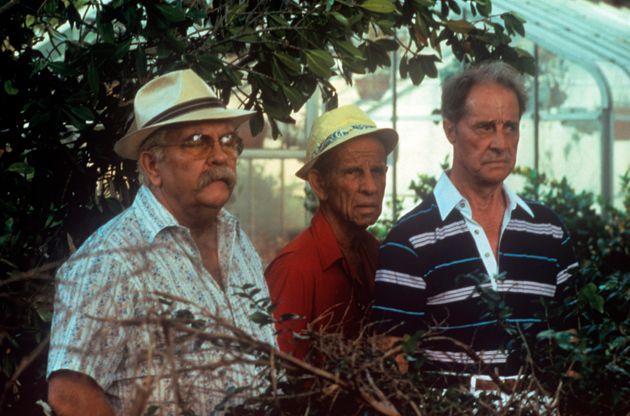 Wilford also played grizzled baseball manager in The Natural opposite Robert Redford’s bad-luck phenomenon. He also worked with Robert in Brubaker and The Electric Horseman.

He was also known for his Quaker Oats adverts during the 1990s.

Wilford began his film career as a stunt rider, working his way up the ranks to become a star in his own right.

His other credits include 1993’s John Grisham adaptation The Firm, in which he starred opposite Tom Cruise, 1995′s Last of the Dogmen and 1980s prime-time series Our House, while he also had a recurring role as a blacksmith on The Waltons. 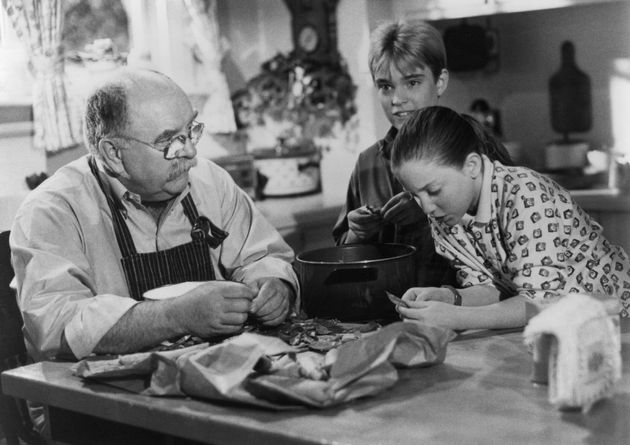 Wilford was also a jazz vocalist, making albums including This Time The Dream’s On Me and Wilford Brimley with the Jeff Hamilton Trio.

He is survived by his wife Beverly and three sons.