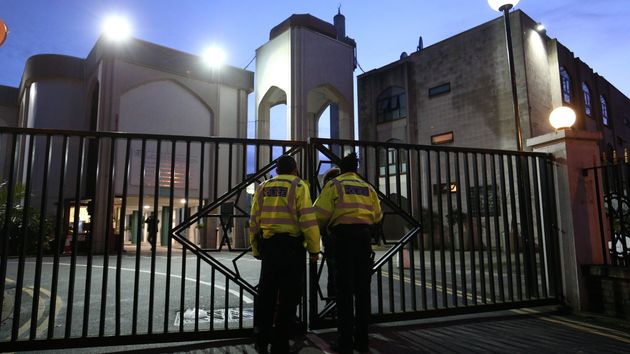 Muslims in London felt a mosque attack had “been brewing” following incidents at places of worship around the world, community leaders have said.

Shaukat Warraich, director of public affairs at Muslim welfare charity the Al-Khoei Foundation, said worshippers are now “looking over their shoulders” as they come to prayer, with many women and children opting to stay at home rather than venture out to mosques after dark.

Warraich said he spoke to the London Central Mosque about their security measures only an hour before Thursday’s attack, in which a man knifed the muezzin, who makes the call to prayers. 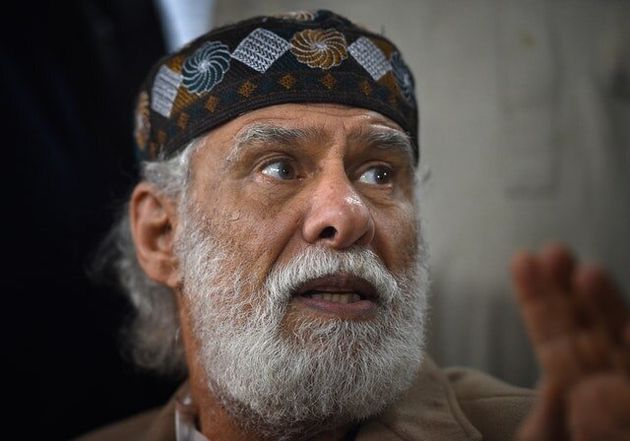 Warraich said many Muslims had been on edge since the Christchurch mosque shootings in New Zealand last March, when 51 people were killed and many others injured by a white supremacist.

He said: “Things have been brewing for some time now, since the Christchurch attacks (generally) the community has feared something like this.

“Regent’s Park is the most iconic mosque in London because of its size and location, but it is probably also the most secure in terms of what they have and resources and manpower.

“But generally mosques are soft targets. Most don’t have any security apart from some CCTV.

“People are looking over their shoulders, 100%.”

Warraich said others have stopped congregating around the entrance to mosques if they arrive late for prayers as they do not want to be considered a target.

He said it would “send the wrong message” to introduce airport-style security, but said mosques were now consulting with security companies in order to make worshippers feel safer. 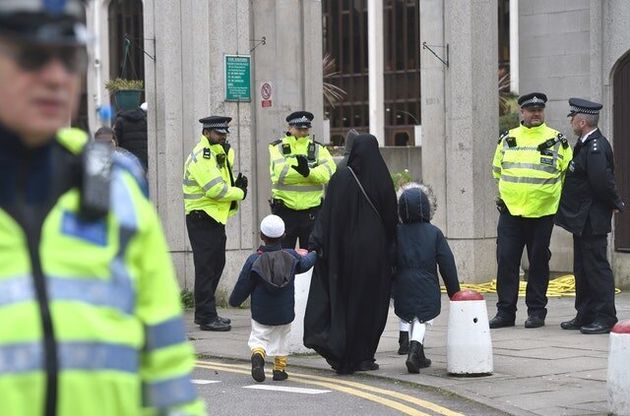 Yousif al-Khoei, founding member of the Mosques and Imams National Advisory Board, called for Muslims to “try to uphold a normal life but be vigilant” and for mosques to increase their security arrangements.

“Don’t let fear get into you to the extent that terrorists win the day,” he said.

Although the reasons for Thursday’s attack are not yet clear, Mr al-Khoei also suggested there is a rising trend in Islamophobia and condemned media coverage of attacks.

“The fear factor in the community has its roots in many incidents across the country and around the world where Islamophobia seems to be a current trend in people who think Muslims are fair game,” he said.

“People complain that Muslims have become easy targets for some sections of the media. 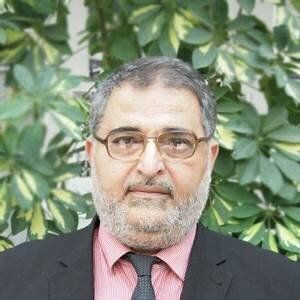 “We need to have steps both to define what Islamophobia is and to counter it and to record it. Otherwise I fear that this cultural victimhood will keep growing.”

Al-Khoei said attackers of Muslims have “perverted the message of religion”.

He added: “To the wider community, it’s really important that no community feels targeted or marginalised or discriminated against.

“We are confident a democratic system can never allow the extremists to prevail and the Muslims of Europe this century not to become the Jews of Europe last century.”

Khizar Mohammad, media manager at East London Mosque and London Muslim Centre, said that despite the attack on Thursday, its mosque had been full.

“Fortunately, people know such horrendous incidents are rare, and the mosques today have been as full as usual,” he said.